Pierce Brosnan, the spy who hit the lens man! 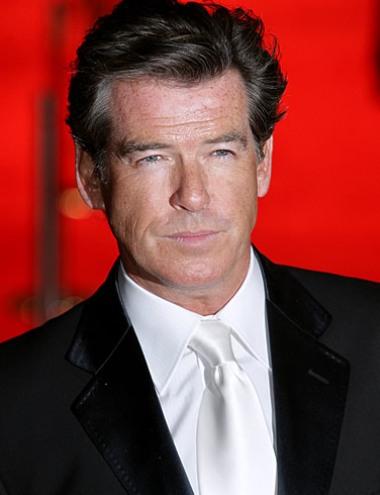 Pierce Brosnan, the actor who has successfully played the legendary character of James Bond on silver screen is investigated for allegedly hitting a photographer at Malibu, Los Angeles. Ganesha would also like to look into the matter. Police are investigating Pierce Brosnan for allegedly hitting a photographer. According to an eyewitness photographer Robert Rosen and Brosnan got into a scuffle when the photographer started to compliment the actor on his James Bond films. The incident took place last Friday at a mall in Malibu. Borsnan has a Sagittarius Ascendant and Sun is placed in the 6th house in square with Rahu that is perfectly fit for legal harassments and confrontation with Government authority. When the incident took place the transiting Moon was passing exactly over the natal Sun in the 6th house. More importantly transiting Saturn and Ketu are also moving in square with the natal Sun in opposition to natal Rahu, which is again a major factor for legal issues. Brosnan is currently under the influence of Saturn Mahadasha and Rahu Bhukti. The transiting Venus, the Lord of 6th house is placed with Saturn and Ketu, not looking good for Brosnan. The period till 4th November seems extremely stressful for Brosnan. There are reports that the investigation will be referred to Los Angeles County District Attorney's office and looking at the current planetary position, there are very strong chances that they bring charges on Brosnan. The period around August 2008 also seems equally stressful for the former James Bond. Ganesha's Grace, Tanmay K.Thakar The GaneshaSpeaks Team