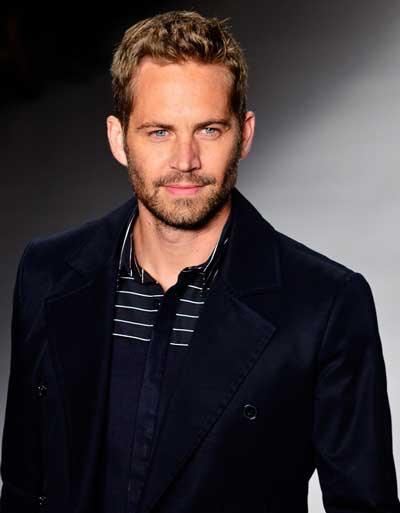 Paul Walker – a name which reminds us of sheer talent, a pleasant personality, great acting skills and tonloads of charm, also gives us a melancholic feeling because of the gruesome and dangerous end that the talented actor met with. The actor gained a lot of fame and accolades for his role as Brian O'Conner in The Fast and the Furious movie series and his roles in the coming of age and teen films such as She's All That and Varsity Blues. He also founded the charity organization – Reach Out Worldwide (ROWW) an organization providing relief efforts for areas affected by natural disasters. On the news of his death, the world witnessed a collective sorrow at the loss of one of the most popular actors in the world! In this article, Ganesha takes a look at his Natal Chart and presents an astological analysis of his Natal Chart and explains the probable planetary factors that may have dealt the deadly blow to the star. Read on....
Paul Walker
Date of Birth  :- 12th September, 1973
Time of Birth  :- 06.38  am
Place of Birth :- Glendale (CA), United States
NATAL CHART 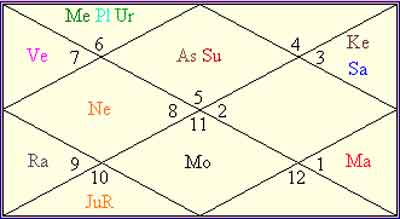 Astrological Readings based on the Natal Chart:
But then, what caused such a brutal and sudden end?
May Paul Walker's soul rest in peace.
With Ganesha’s Grace,
Kashyap Rawal
The GaneshaSpeaks.com Team
Share