Nushrat is here to stay, but shall find greater success only post August 2016! 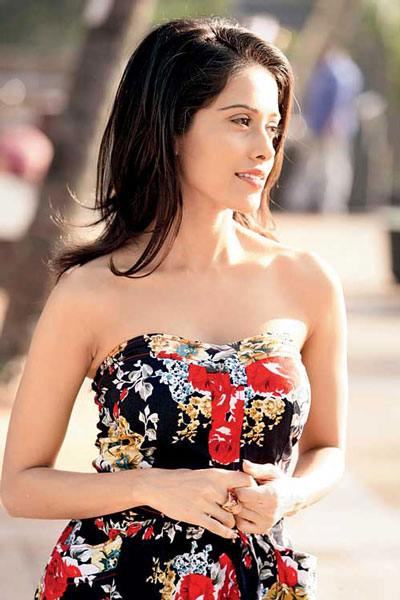 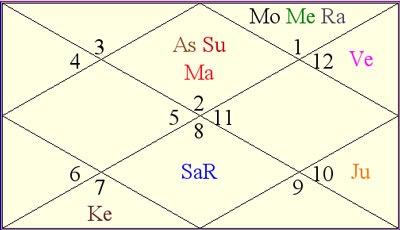 [Owing to the unavailability of credible birth-time of Nushrat, the analysis and predictions have been done on the basis of the Solar Chart/ Surya Kundli with the help of her birth-date and birth-place only.]

1) Despite great success in the PKP film-series, why hasn’t she been able to bag more projects?Important astrological observations :-

2) Is she in for a bright phase currently, if yes, then will she be seen in more films in the coming months?

Ganesha wishes a great time ahead to Nushrat Bharucha .