Astrological Prediction For Meghan Markle: What Do Her Stars Say in 2019? 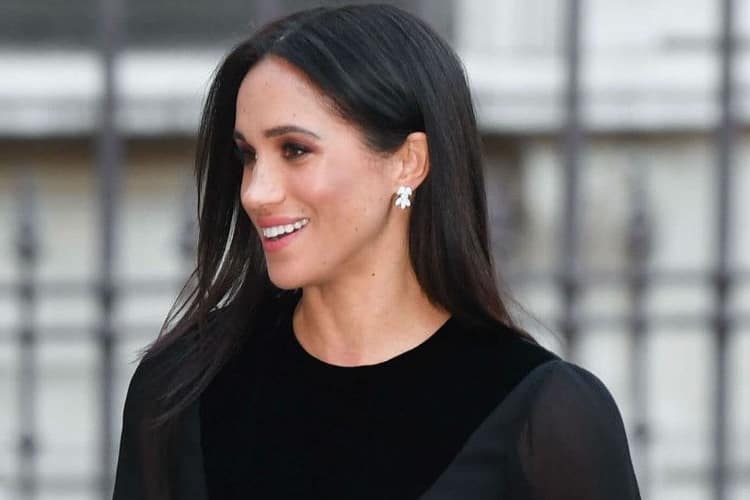 We all know that the British Royal Family is one of the most respected families who are the immediate family or the close ones of the current Queen Elizabeth II. So, whoever is entitled “His or Her Royal Highness” is a member of the family. The son of Queen Elizabeth II, Charles Prince of Wales has two sons, and one of his sons Prince Harry, Duke of Sussex, got married to the gorgeous retired American actress Meghan Markle in the month of May 2018.

Meghan Markle, the beautiful and glamorous actress who has done a number of great movies and television series, has acted in films and TV series like Remember Me, The Candidate, A Lot Like Love, Dater’s Handbook, When Sparks Fly, The Boys, and Girls Guide to Getting Down, Horrible Bosses, etc. One of her best roles where she displayed her acting abilities was on the legal drama series, The Suite, where she plays a character known as Rachel Zane! Not only this, but she has earned a lot of respect because of her outspoken Feminist attitude as she has addressed a lot of gender issues and talked about gender inequality as well. She has also been involved in various Humanitarian work in the year 2010 apart from representing numerous international charities as well!

Although she was married to the actor and producer Trevor Engelson for three years from 2011 till 2013, which didn’t work out that well, she then went on to marry Prince Harry in the year 2018 and became the Duchess of Sussex. The good news is that Prince Harry and Meghan Markle are expecting their first baby which is due spring of 2019! The Kensington Palace announced this when the couple arrived in Australia for their first Royal Tour, though they yet haven’t announced the exact date for the delivery! But we are pretty excited as we all know how loved up and adorable the couple, the Duke and Duchess, look together. Do you want to analyze more about the childbirth-related problems? Buy the Child Birth-Related Problems Report.

She is Emotional and Analytical

As per her birth chart, Meghan Markle is quite imaginative, caring and peace-loving by nature. She has a strong drive for recognition and acceptance. She has a strong attachment towards family and home as well. Sometimes she may be moody, touchy and possessive too but usually, she is sensible and may take her own time in making her decisions which are based on practical grounds. She is sociable, friendly and amicable apart from being analytical, inquisitive, thoughtful and introspective in her essence. Want to know more about your emotional relationship regarding marriage? Buy the Marriage Ask Question: Detailed Advice Report.

May Face Some Health Issues

The transit of Saturn through the 6th house from the natal Sun will add to the fatigue factors during her pregnancy. There will be frequent changes in her mood and this may result in anxiety for which she has to take utmost care of herself. Due to the effect of the planet Saturn, there are chances of experiencing frequent fevers and problems pertaining to the weakness of bones or low immunity.

Also, the transiting Rahu is passing over the natal Sun, which may create health issues and she will have to be careful with regards to her health especially till February 2019 as her health may fluctuate during this period. Later part of the year 2019 will help her in maintaining good health by the grace of the transiting Jupiter.

Jupiter Will Keep Her Healthy

Looking at the overall planetary combinations the current transit of Jupiter is favorable as it is transiting in the trine from the natal Sun which indicates that the transiting Jupiter will help her in maintaining good health. But all she has to make sure is that her health is perfect and she can expect a healthy child in the year 2019 which will add to the happiness and bring a spring of joy in the royal family! We wish her and the royal family the best of luck.