What makes the crooning glory Katy Perry the richest female celeb on the Forbes List! 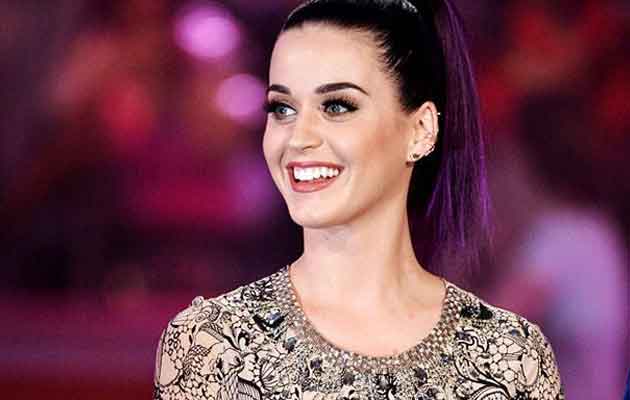 American singer, song-writer and actress, Katy Perry was recently declared the richest female celebrity. She was also ranked 3rd on the Forbes 100 richest celebrities list that was released recently.
Katheryn Elizabeth "Katy" Hudson, better known as Katy Perry, released her debut studio album in the year 2001, Perry exactly rose to fame in the year 2008 with the release of her super catchy singles I kissed a girl, Hot and cold and One of the boys. Her album Teenage Dream released in 2010 went on to be the first album by a female artist to produce five No. 1 songs on the US Billboard Hot 100 list for that year. She has won many awards till date, including 2 Guinness World Records.
Well, what makes this woman so immensely blessed? A mix of her immense talent, good looks and tonnes of hard work—and, maybe, also fortunate stars. Ganesha takes a look at the Natal Chart of the talented singer, born to pastor parents.
Katy Perry
Date of Birth -  25th October, 1984
Time of Birth -  06.59 A.M.
Place of Birth - Santa Barbara, CA, USA
Natal Chart

Astrological Observations
Astrological Predictions
1)  What makes this young woman so fortunate?
2) What lies ahead in future for her?
Ganesha wishes a great time ahead for Katy Perry.
With Ganesha's Grace,
Rantidev A. Upadhyay
The GaneshaSpeaks.com Team
Share