The Future of John Abraham In 2019: Know What Ganesha Predicts 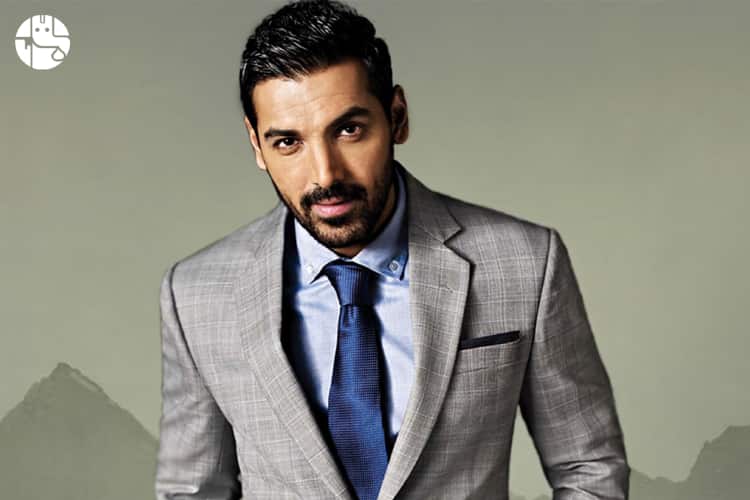 We were all wooed by this gentleman when we saw him first in the thriller movie Jism (2003) and then with his powerpack negative role in his next movie Dhoom (2004)! Yes, we are talking about none other than the Bollywood macho John Abraham. He started his career as a model and was first featured in a music video song called Punjabi by Jazzy B! Now, this handsome man is not just an actor but also a producer, an activist and an inspiration in the realm of health and fitness, as he is a fitness freak. He was born to a Parsi mother and a South Indian Christian father on the 17th of December in Mumbai. Interestingly, John Abraham is quite well-educated with a Bachelor’s in Economics and an MBA from the Mumbai Educational Trust.

He was first seen in the movie Jism (2003) which had mixed reviews and then went on to act as a negative role in the movie Dhoom (2004), which was critically acclaimed. He got nominated for both the films, Filmfare Best Debut Award for the former and Best Negative Role for the latter. Later, he went on to act in great movies like Babul, Garam Masala, Taxi No. 9211, Dostana, New York, Force, Shootout at Wadala, etc. and carved a name for himself in the world of Bollywood. Not just this, but John Abraham also went on to become a producer and made movies like Vicky Donor and Madras Cafe which turned out to be quite successful. Recently, he did two very significant and exceptional films which were much appreciated; one was Parmanu: The Story of Pokhran and the other Satyameva Jayate.

John Abraham is also a fitness freak, and everybody knows that. He considers health as his biggest asset and inspires people to be healthy and fit as well. Apparently, he is also trying to develop his own chain of Gyms as per his website. However, nothing has been confirmed yet. Furthermore, he also considers himself to be a spiritual person and an agnostic one as he believes in just being a good man. Apart from this, he is also a vegetarian, advocates for animal rights and owns an Indian Super League football team called Northeast United FC! As of now, he is busy shooting for his next action thriller film which is titled Batla House!

As per John Abraham’s birth chart, these are the general observations made:

According to his birth chart analysis, during the forthcoming year, John will make a smart alliance and will also work on exciting stories. John Abraham may remain in the limelight, and his performances as an actor will get appreciations not only from his fans but also from the critics as well. The transiting Jupiter will bring a more optimistic attitude and hence he will be hopeful that everything will go well during the forthcoming year. John Abraham is likely to get an opportunity to accomplish his long-standing projects and get closer to making one come true. He will be more open to original, inventive, and unique ideas. Also, Jupiter will bring fresh benefits and energy to his acting career and as a producer. Are you concerned about your career? Buy the 2019 Career Report, get the best guidance.

John Abraham might want to experiment with new ideas and approaches to life. However, Saturn's transit will not augur well for him. He might at times find himself caught up in complex or confusing projects. Or his ongoing projects may not derive desired financial gains through his acting will be appreciated. It is all about rising to the challenge as the period between March 2019, and September 2019 will remain very hectic and challenging for him personally and professionally. He will require to take extra care of his health and fitness during that phase. There are also chances of differences with partners. Nevertheless, he will continue to work hard to create meaningful and commercially relevant cinema. Way to go John! Do you want to know about your finance? Access the 2019 Finance Report, know the future.