Jennifer Lawrence Birthday Forecast 2019 – How will the upcoming year treat her? 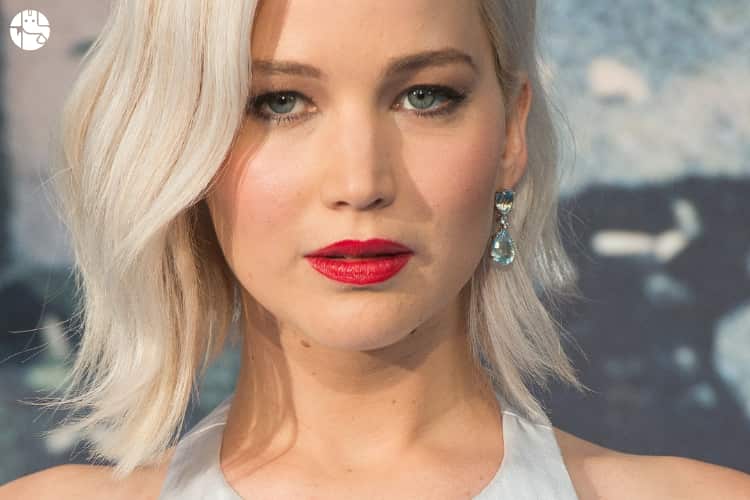 If one had to label the most successful person on this earth, then Jennifer Lawrence will surely give everyone else a run for their money. She has managed to steal the spotlight every single time. Her films have grossed over $6 billion worldwide, and she was the highest-paid actress in the world in 2015 and 2016. Now, that’s something! So, when Jennifer Lawrence celebrates her birthday on August 15, we shall try to pay tribute to this amazing actress. Jennifer Lawrence’s zodiac is Leo, by the way, in case you were wondering. Find out more about YOUR zodiac sign here.

As a kid, Lawrence used to perform in church plays and school musicals. It was around the age of fourteen that she was scouted by a talent agent in New York. Well, that’s that, and Jennifer Lawrence moved to Los Angeles to begin her brilliant acting career. She started by playing small roles in television shows. Her first significant role came with the sitcom The Bill Engvall Show (2007–2009). Her film debut, Garden Party (2008), saw her in a supporting role. A breakthrough happened when she was cast as a poverty-struck teenager in the 2010’s drama Winter’s Bone. 2011’s Academy Awards saw Jennifer Lawrence get her first Best Actress nomination for the said film. Popularity rushed in after she portrayed the superb character of the mutant Mystique/ Raven Darkhölme in the X-Men film series (2011–2019).

Jennifer Lawrence is known for being outspoken about feminist rights and the major Hollywood gender pay gap. She promotes body positivity among women and has multiple charities to her name.

Let’s have a look at Jennifer Lawrence’s kundali and find out more about her year ahead!

In her solar chart, the stellium of planets fall in the 1st house or ascendant, and they are Jupiter, Ketu, Venus and Sun. Mighty Jupiter is in a water sign, and such placement of Jupiter makes Jennifer Lawrence very family-oriented and caring towards her near and dear ones. She is sociable, friendly, and kind. She may try to help people in every way possible. For her, money is not everything. Therefore, she prefers a comfortable and peaceful environment. Significator of love, entertainment and romance, Venus rests in the Cancer sign, just like Jupiter, and this makes her passionate, sensitive, warm-hearted, protective, and affectionate.

As per Jennifer Lawrence's birth chart, Moon resides in its sign of exaltation and such a placement of Moon may make her liberal in thought and stimulated by beauty and good-life. She may be sociable. And that is why she makes friends easily.

In Jennifer Lawrence's horoscope, fiery Mars rests in its sign, Aries. Such a placement of Mars gives her a strong personality and aura. She may be active and has an urge to take the initiative, which is a good thing. She is aggressive, bold, and courageous. She likes to have everything in place. Therefore, she tends to be a lot more organized than others. Want to know about your birth chart? Get your janampatri here!

In the upcoming year, the transit of Saturn over natal Saturn till January 2020 shall go down as very significant for her. It is known as Saturn’s return, and this may give her a few challenges. Sudden problems may crop up in her life. Ergo, she needs to be very cautious and thoughtful when dealing with various challenges.

Ketu’s transit over her natal Saturn indicates that Jennifer Lawrence may have to work very hard to live up to people’s levels of expectation. She should try meditation; it will help her. The transit of Jupiter through the 8th house from her natal Moon from November 2019 may cause some unplanned expenses. There may be some emotional issues related to her relationship. She may have to be very level-headed and patient in dealing with different problems which may present themselves during the next year.

The transit of incendiary Rahu from the second house of her natal Moon may seldom create restlessness and insurgency in her mind. She may have to be very practical while dealing with monetary matters. Health will occasionally cause a few niggles, not too alarming, though. She may sign for a few films this year. However, no specific Jennifer Lawrence movie is slated to be released soon.

We wish her all the very best for her bright future. Happy Birthday, Jennifer Lawrence! May you keep charming us forever.