Jennifer Aniston will be back in her elements post August, 2016, feels Ganesha 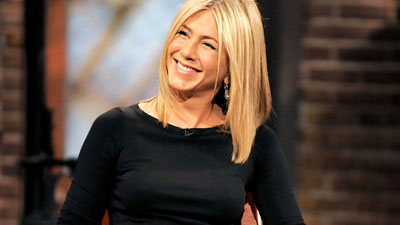 American actress, producer, and businesswoman, Jennifer Aniston gained worldwide recognition for portraying Rachel Green on the popular television sitcom Friends (1994–2004), a role which earned her a Primetime Emmy Award, a Golden Globe Award, and a Screen Actors Guild Award. The character was widely popular during the airing of the series and became recognized as one of the 100 greatest female characters in United States television. Aniston also acted in a number of romantic comedy films. Her box office hits include Bruce Almighty, The Break-Up, Marley & Me, Just Go with It, Horrible Bosses and We're the Millers. Here Ganesha takes a peek at her fortunes in the near future.
Jennifer Aniston:
Date of Birth: 11th February, 1969
Time of Birth: 22.22 Hrs.
Place of Birth: Los Angles, CA, (United States)
NATAL CHART