Great wealth and success await Emma in 2016, but she may be emotionally vulnerable... 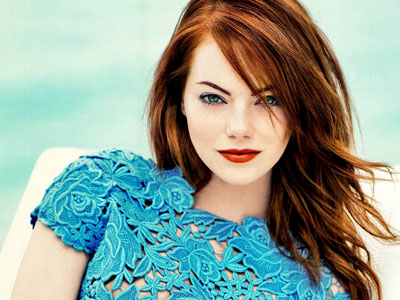