With Limited Support From the Planets, Emma May Not Dazzle As Expected till Mid 2016... 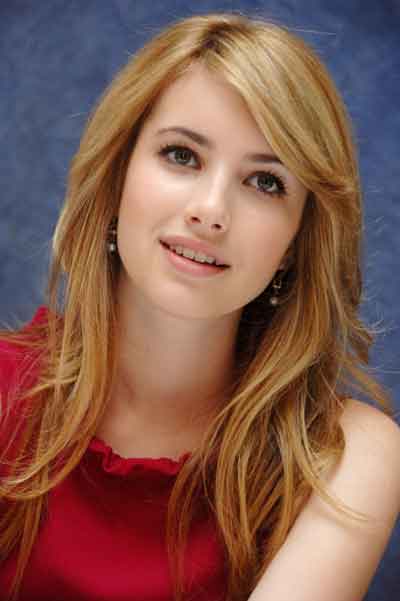 Emma Rose Roberts – the pretty-faced American singer and actress, has done a lot of work in the Entertainment Industry and has charmed the audiences with her notable performances. Though she started her career with small roles in films like Blow, it was in the Nickelodean's Television Series Unfabulous, that she got catapulted to greater popularity and prominence. The talented performer happens to be the niece of the ultra-famous Hollywood superstar Julia Roberts. This cute 25-year old celebrated her birthday on February 10th. Let's find out what's in store for her in coming months...
Emma Roberts –  Hollywood Actress and Singer
Date of Birth: 10th February, 1991
Time of Birth: Not Known.
Place of Birth: Rhineback, NY, (United States)
SOLAR CHART

[Owing to the unavailability of credible birth-time of Emma, the analysis and predictions have been done on the basis of the Solar Chart/ Surya Kundli with the help of her birth-date and birth-place only.]
Important Astrological Observations:
Astrological Predictions:
Ganesha wishes a great time ahead to Emma Roberts on her Birthday .
With Ganesha's Grace,
Rantidev A. Upadhyay
The GaneshaSpeaks.com Team
Share