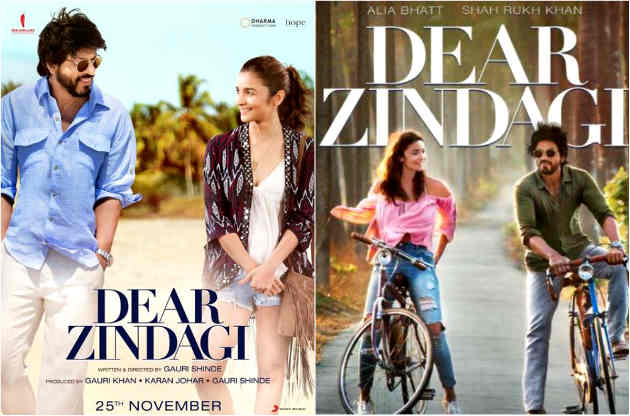 Right from the day on which it was announced, Dear Zindagi has managed to generate great interest, especially because of the fresh and unusual pairing of Alia Bhatt and Shah Rukh Khan. Ganesha feels that this movie may be more fizz than substance and that it may fizzle out at the Box-Office too quickly after release. Even Shah Rukh Khan can’t save the movie, indicate the stars. Read on.

The aspects that will work in the movie’s favour:

Ganesha observes that Dear Zindagi will be releasing with Yogakaraka Venus in the 11th House. Gaj Kesari Yoga takes place in the 8th House.

What the planetary influences indicate:

Poor opening at the Box Office:
Considering the astrological factors mentioned above, Ganesha feels that chances of Dear Zindagi doing well at box office are bleak. There are no major positive combinations in the Release Time Chart of the film, and this is a negative factor, which will not let the movie get the desired mileage at the box-office.
Also Read:Find Out Why Ganesha Feels That Sonakshi May Be The Surprise Element of ‘Force 2’

Lukewarm response
Ganesha feels that there may not be an overwhelming response from the audiences and due to the negative publicity, even the prospective cinema-goers may not head to the theaters.

Good performances, but apoor story?
This is a huge possibility. Though the actors may put in a good show, the poor story or script may be the ‘let down factor’.

A good looking film, but in vain?
Considering the visual look and feel of the film, Ganesha feels that the movie may score well. But, it may not be backed well by the other areas.

Bitter criticism?
As Rahu is placed in the 7th House of public opinion, the film may be criticised for its weak plot and other elements.

The only saving grace:
Ganesha feels that the placement of Yogakaraka Venus in the 11th House will help the movie to put up a decent performance. This very factor will also help the movie connect with one section of the audience. Despite of the average performance, the movie may earn considerably well and it may do well abroad.