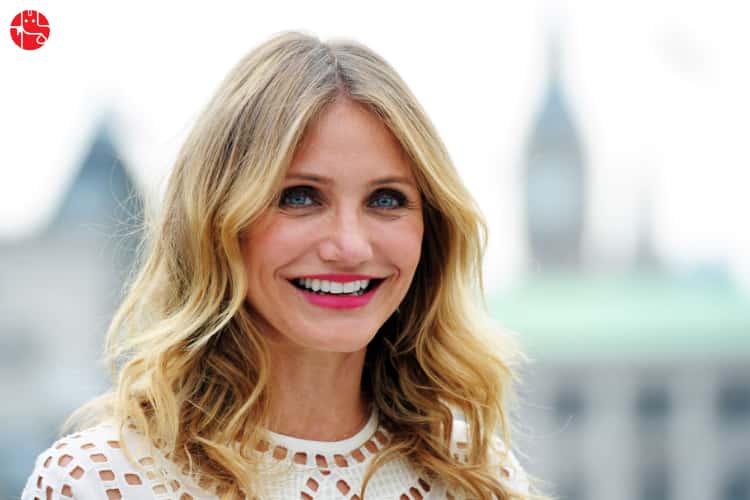 Today, let’s talk a little about Cameron Diaz. Now retired, Cameron Diaz has always managed to wow us with her frequent appearances in comedies. But, that’s not all that she can do. She had several critically acclaimed films to her name, like Charlie’s Angels (2000), Vanilla Sky (2002), and Being John Malkovich (1999). Her most popular role till date is Princess Fiona from Shrek! As Cameron Diaz is all set to celebrate her birthday on August 30, let’s have a look at her wonderful achievements.

2010 saw Cameron Diaz being ranked as the richest female celebrity in the Forbes’ list. In 2013, Cameron Diaz was named as the highest-paid actresses over 40 in Hollywood. Her major accolades include four Golden Globe Award nominations, three Screen Actors Guild Award nominations, and a New York Film Critics Award. That’s something! And these are just the top-rated awards to her name. There are a bunch of other awards as well.

Now, let’s have a look at Cameron Diaz’s kundli and figure out her year ahead! To figure out your future Talk To An Astrologer Now!

In Cameron Diaz’s natal chart, Sun is in its own sign. Such a placement of Sun makes her dignified, courageous, affectionate, powerful, generous, playful, optimistic, ambitious, loyal, and cheerful. She possesses the talent to grab the attention and run the show while having a good time. She always has other people’s needs in mind. She is extremely altruistic.

Jupiter resides in its sign, Sagittarius, making her idealistic, loyal, generous, philosophical, and tolerant. She is also an inspirational and trustworthy person, which makes everyone around her like her. Plus, others are also attracted to her sense of humour and personality. She always tries to help others, and she will always remain in a respectable position in her profession.

Her natal Venus is in Gemini, and it indicates that she may be well- mannered, sociable, and friendly. Venus makes her very loyal in a relationship. Know what planet resides where in your birth chart. Get your Janampatri now!

Saturn is in a friendly sign of Taurus whose Lord Venus is an intimate friend of Saturn. Saturn makes her practical and intelligent. Her work efficiency will help her to acquire wealth and security in the long run.

In the upcoming year, the transiting Jupiter will be passing over her natal Jupiter through Sagittarius, and this transit may remain very auspicious and significant for her in many ways. She can harness the power of knowledge for substantial growth with this transit. This may make her progress well in life, both financially as well as in personal matters.

Evil Rahu and Ketu will be transiting through the 1st and 7th house axis of her horoscope. Therefore, she may have to be very patient and must remain calm under the most provocative situation to avoid being entwined into controversies. She will lead a very tranquil and peaceful life throughout the next year. She will continue to enjoy her retired life. However, she will remain in the thick of things positively and constructively.

GaneshaSpeaks wishes her all the best and a huge happy birthday. May Ganesha grant her success, and give her a long & happy life.