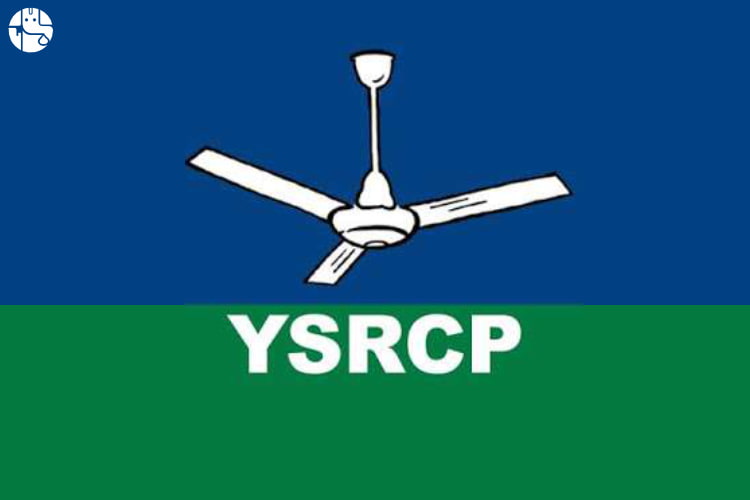 The bifurcation of Andhra Pradesh into two states, Telangana and (the remaining part of) Andhra Pradesh was a major development in the recent political history of India. Actually, the central government was not in favour of splitting the state as then the statehood demands from a number of other regions would gain momentum. But the situation was turning explosive in Hyderabad and surrounding areas as pro-Telangana statehood activists were indulging in violence which was creating a major law and order situation in the state. So, the government had to give in and Telangana was finally granted statehood on 2nd June 2014.

It is stated that the bifurcation of Andhra Pradesh led to some changes in the political equations. Several parties like the Telugu Desam Party (TDP), Yuvajana Shramika Raithu Congress Party (YSRCP) have their popular presence in both the states. On the other hand, Telangana Rashtra Samiti (TRS), the party which had spearheaded the movement for statehood to Telangana, is there only in Telangana. Well, the emergence of the YSR Congress Party in Andhra Pradesh and Telangana is an interesting development in the last few years.

The words Yuvajana Shramika Raithu Congress literally mean: Youth, Labour and Farmer Congress Party. Currently, its president is Y. S. Jaganmohan Reddy, the son of former Andhra Pradesh chief minister Y. S. Rajasekhara Reddy (popularly known as YSR). Both YSR and Jaganmohan Reddy (called Jagan by his followers) had been members of the Indian National Congress. However, this association came to an end a few years ago.

After accusing the Congress of ill-treating him and creating rifts in his family by luring his uncle YS Vivekananda Reddy (younger brother of YSR) with a state ministerial berth in the aftermath of the death of his father, Jagan and his mother Y. S. Vijaya Lakshmi resigned from the Kadapa Lok Sabha and Pulivendula Assembly constituencies respectively and also as members of the Congress in November 2010. They took over the leadership of an existing YSR Congress Party in March 2011, which was founded by Siva Kumar, a Telangana-based advocate and a fan of YSR, in 2009. Many Congress leaders loyal to Jagan also quit the Congress and joined the YSR Congress.

Now, Ganesha has analysed the future of YSR Congress Party. Read on to know how will the party perform in the ongoing Lok Sabha 2019 election:

YSR Congress Party Will Expand Their Voter Base

The favourable Dasha period indicates that YSRCP will become popular among a large section of the electorate. They will be able to increase their voters base in the ongoing Lok Sabha election. The overall planetary picture suggests that YSR Congress Party will continue to remain a very significant force in the state. Do you want to know your future and improve your destiny? Buy the 2019 Highlights Report.

Party Likely To Grow But May Not Meet Expectations

Stars foretell that the YSRCP will be able to improve their performance. However, results may not match the high expectations in many constituencies. The party will make inroads in the strongholds of other rival parties. However, the planetary influence on the voting day may create roadblocks for the party. YSR Congress is likely to win several important Lok Sabha seats.

YSR Congress is likely to do well in the ongoing Lok Sabha election. The party will win the confidence of the people. Both its vote share and seat tally is likely to increase. However, the party may fall short in several constituencies.