Know How Will TMC Perform In 2019 Lok Sabha Election 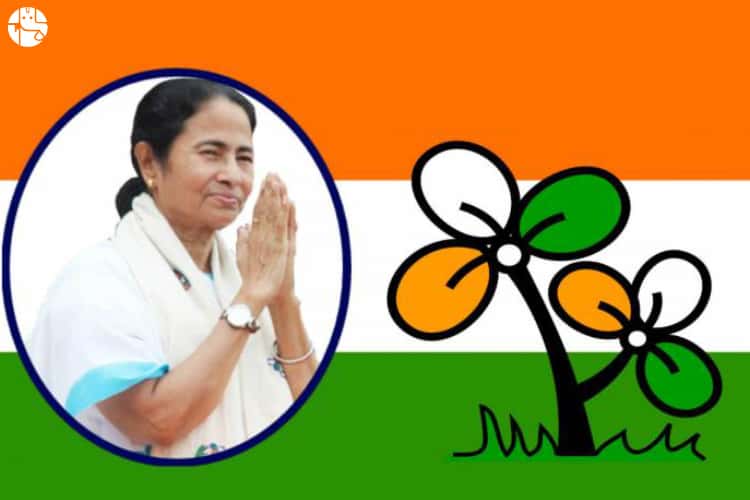 One of the most spectacular features of socio-political India is the exercise of the election. Carrying out the election in the most populous democracy of the world comprising of over 125 crore people is no mean task. At the same time, a free and fair election lies at the core of a healthy and vibrant democracy. Indeed, the right to vote is the most potent right in the hands of the people at large. Its all the more important in a country like India where, apart from the two national parties (BJP and Congress), a number of regional parties are competing with each other to gain the support of people and so the citizens need to make the right choice. Politics is called the engine of economic & social development and electing the right leader and political party is essential to the fast transition of society from ignorance & backwardness to prosperity & well-being. It is stated that peoples’ votes and their positive involvement in the political process can change the destiny of society and perhaps the character of humankind.

After being with Congress for over 26 years, Mamata Banerjee formed her own party of Bengal, the "Trinamool Congress", which was registered with the Election Commission of India during mid-December 1999. On 2 September 2016 election commission recognized AITC as a national political party. Following the 2014 general election, it is currently the fourth largest party in the Lok Sabha with 34 seats.

Can TMC rise in the 2019 election? Can its chief leader Mamata Banerjee become a kingmaker or something even more? Read Ganesha’s analysis to know the answer:

The transiting Saturn and Ketu will be moving over the natal Sun in TMC’s Foundation chart. The transiting Jupiter will be moving over natal Sun during the 1st two phases of voting. Transiting Moon will not be so favourable for TMC on 1st, 3rd and 7th phases of the election. On the other hand, the influence of Moon will be favourable for TMC on the 2nd, 4th, 5th and 6th phases of voting. TMC is currently under the influence of Rahu Mahadasha and Venus Bhukti.

May Fail To Maintain Its Seat Tally

The Saturn transit indicates that TMC will be facing a formidable challenge while trying to repeat its 2014 Lok Sabha election performance. It is quite unlikely for TMC to improve or even maintain its seat tally in the upcoming election. Do you want to know your future in 2019? Avail the 2019 Highlights Report.

Disunity Within The Party May Be A Major Challenge

The rival parties will pose a big challenge for TMC. There is a possibility of differences and rebellion within the party. The party leadership may find it very difficult to keep the flock intact. Besides, TMC’s inability to form a strategic alliance with other parties may affect its electoral prospects adversely.

TMC May Fail To Contain The Emergence Of Other Parties

The overall progress of TMC may get hampered. Due to the emergence of rival political parties in West Bengal, TMC is likely to lose several important seats. This may turn out to be a dampener for TMC and it may be a major obstacle for the party’s growth.

TMC’s vote share is likely to decline. Its tally will also reduce. While TMC’s performance may not be as good as it was in the 2014 election. However, TMC will continue to remain the leading political party in West Bengal.