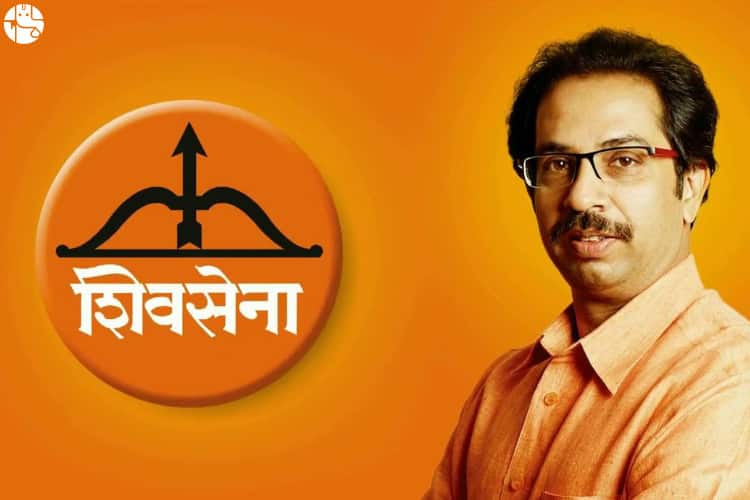 Shiv Sena is an important player in the politics of Maharashtra. In fact, it has dominated or influenced state politics for the last several decades. The party is distinguished by the fact it has a very good presence at the grass root level in Maharashtra (and more so in Mumbai). It's networking at the most basic level has influenced and touched a lot many people, which has made the party strong and deep-rooted. Political experts opine that Sena’s respect for the national culture and its efforts to safeguard the interests of the local people have only added to its mass popularity.

Shiv Sena was founded by the late Balasaheb Thackeray, who passed away in November 2012. After his death, his son Uddhav Thackeray became the party chief. Today, Shiv Sena stands out as a formidable force in Maharashtra having influence even beyond politics. It is stated that Shiv Sena has gone places owing to its alliance with its ideological sibling Bharatiya Janata Party (BJP).

Shiv Sena has shared a long alliance with BJP, which became strained on a few occasions. Sena has been in coalition with the BJP for Lok Sabha as well as Maharashtra Assembly since 1989. The two formed a government in Maharashtra between 1995-1999. The Sena was the opposition party in the state along with the BJP from 1999 to 2014. However, 25 years old alliance of Sena and BJP was broken in 2014 Maharashtra Assembly elections over seat sharing issue and both contested elections independently. After the BJP became the largest party in the 2014 Assembly elections, Sena declared that it would play the role of opposition but, after further negotiations, agreed to join the government in Maharashtra.

On 23rd January 2018, Shiv Sena once again cut ties with the BJP and their NDA coalition ahead of the 2019 Indian general election after nearly 30 years of campaigning alongside the BJP. But in February 2019, BJP and Shiv Sena again announced alliance for the general elections as well as the 2019 Maharashtra Legislative Assembly election.

Party Leaders Will Be Motivated

The morale of the party leaders and workers will be high during the forthcoming election. The fiery and aggressive campaign will also have an impact on the voters. Party’s traditional and loyal voters will not desert it, as per the horoscope.

Expansion In Voters Base Unlikely

However, on the whole, Shiv Sena may go down in its vote share to some extent, due to the adverse transit of Rahu and Saturn. The party may not be able to expand its voter base. However, transiting Jupiter will be helpful for the party as it is aspecting the 7th House which indicates some gains for the party. Can you make gains in your profession? Buy the 2019 Career Report and get the answer.

Sena Will Struggle Against Its Strong Rivals

At the same time, the party won’t find it easy to make inroads into the rival party ’s voter base. Shiv Sena will face stiff competition from the rival parties, so it may fall short in some important constituencies.

The vote share of Shiv Sena may reduce to some extent in the forthcoming election. However, the party will show spirited efforts and it may be able to retain most of its existing seats, foresees Ganesha.