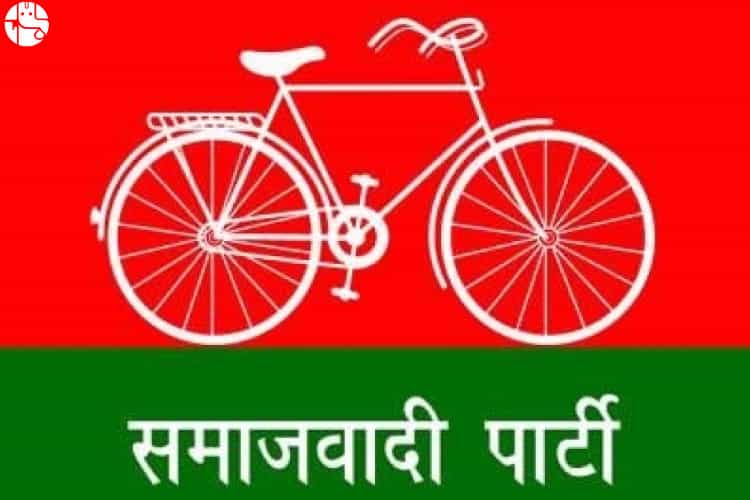 Indeed, the politics of Uttar Pradesh has been interesting and involving. In recent times, it has seen the rise and fall of each one of the three major political parties namely Bharatiya Janta Party (BJP), Samajwadi Party (SP) and Bahujan Samaj Party (BSP). Well, Samajwadi Party (the self-proclaimed flag bearer of the socialist ideology) now led by Akhilesh Yadav (earlier led by his father Mulayam Singh Yadav) occupies an important position in the politics of the Hindi heartland having either ruled the state or sat in the opposition several times over the last few decades. As per the political observers, despite a massive clean sweep made by BJP in the 2017 UP Assembly election, SP and BSP are far from having met their doom. It is speculated that these regional parties may outdo the BJP in the upcoming Lok Sabha election.

As BJP has come to predominate in UP, the SP and BSP have come together once again to beat BJP’s monopoly. SP and BSP have entered into an alliance in UP for the Lok Sabha elections scheduled to take place in 7 phases in April-May 2019. It is said that this alliance may not work for long but it may turn the tide against BJP.

Well, Samajwadi Party has contested Lok Sabha and State Assembly elections around the country, though its successes have been mainly in Uttar Pradesh. In the 2012 legislative assembly elections of Uttar Pradesh, SP registered a landslide victory with a clear majority in the House, thus enabling it to form the government in the state. This was expected to be the fifth term of Mulayam Singh Yadav as Chief Minister of state, but he surprised everyone by selecting his son, Akhilesh Yadav, to be the new chief minister (the youngest ever).

What will be the future of SP? Can it beat BJP in UP in the upcoming Lok Sabha election 2019? Here is what Ganesha says. Read on:

Party Will Not Capitalise Fully On The Favourable Condition

The stars suggest that Samajwadi Party leaders will contest the election in a high spirit. But the transiting Saturn will make their task difficult. SP will try its best to put its best foot forward but will not be able to capitalize fully on the favourable conditions.

Only Loyal Voters Will Vote For The Party

Traditional SP voters will vote for the party. However, the party won’t be able to get new votes. So, it’s voter base is not going to expand. Besides, transiting Rahu will also point to lack of coordination between the alliance partners which may dampen the winning prospects of the party and SP-BSP alliance.

Problems may develop within the party. There may be conflicts between SP workers. Despite a spirited performance by Samajwadi Party leaders, the party will find it difficult to put up a strong front, foresees Ganesha. SP may not win in several important constituencies. Do you want to know about your career? Buy the 2019 Career Report and see what the future holds for your professional life.

Samajwadi Party may get a decent number of seats, which will happen mainly as its loyal supporters will vote for the party. At the same time, the party’s vote share may increase marginally and even its Lok Sabha tally in 2019 may increase to some extent. However, the party may not win a big number of seats.