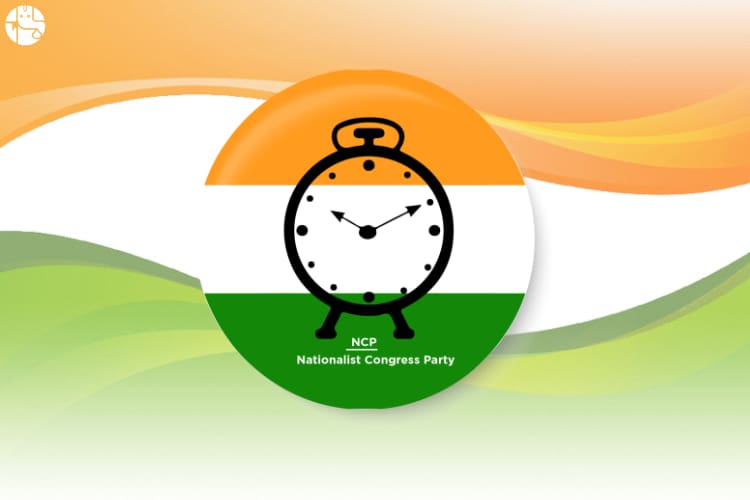 Indeed, the dance of democracy is one of the most significant developments in the onward march of human civilisation. Only a vibrant democracy can remove the ills of society which has been the cherished dream of poets, philosophers, scientists, scholars and political leaders. True and genuine democracy deals with changing the destiny of people positively and finally establishing a society which is characterised by universal prosperity, noble equality and all-inclusive freedom. Well, life is about procuring happiness and banishing sorrows. It can happen only by cementing a strong bonding of mutual trust & understanding between the people and the establishment. The governments and people have to synchronise and direct all their efforts towards the creation of a golden age for the humankind. We have to move in that direction consistently and rapidly.

And the vision of a golden future for humanity should begin by making efforts towards creating a prosperous and enlightened nation. Well, like many other countries, in India too we are by and large striving hard to achieve the goals of socio-economic advancement and scientific-technological up-gradation. These issues have become all the more important currently as we are in the midst of Lok Sabha Election 2019. For sure, by choosing the right person and the right political party we can make more changes in less time. So, as citizens, we need to be aware. Indian electoral politics is characterised by the presence of a large number of political parties. One of these parties is the Nationalist Congress Party (NCP) led by the Maratha strongman, former Chief Minister of Maharashtra, Sharad Chandra Pawar.

The NCP was formed on 25 May 1999, by Sharad Pawar, P. A. Sangma, and Tariq Anwar after they were expelled from the Indian National Congress (INC) on 20 May 1999, for disputing the right of Italian-born Sonia Gandhi to lead the party. At the time of formation of the NCP, the Indian Congress (Socialist) party merged with the new party. Despite the NCP being founded on opposition to the leadership of Sonia Gandhi, it has joined the Congress-led UPA to form a government on numerous occasions at the State level as well at the National level.

Now as 2019 Lok Sabha election is underway, so stakes are high for NCP. Can they come out with flying colours in this examination of election? Read on to know what Ganesha has to say:

May Not Make The Desired Impact On Voters

NCP will face a tough contest in the ongoing Lok Sabha election. The party will try hard to take on the prominent leaders of other political parties. However, NCP may not be able to make the desired impact. At the same time, NCP’s vote share is likely to go up. NCP will continue to have a good hold over its traditional voters. How will be your future? Are you curious to know? Access the 2019 Highlights Report.

Surprise Results In A Few Constituencies

NCP’s vote share may increase marginally. There may even be some improvement in its seat tally but the party may not reach the double-digit mark in the ongoing election.