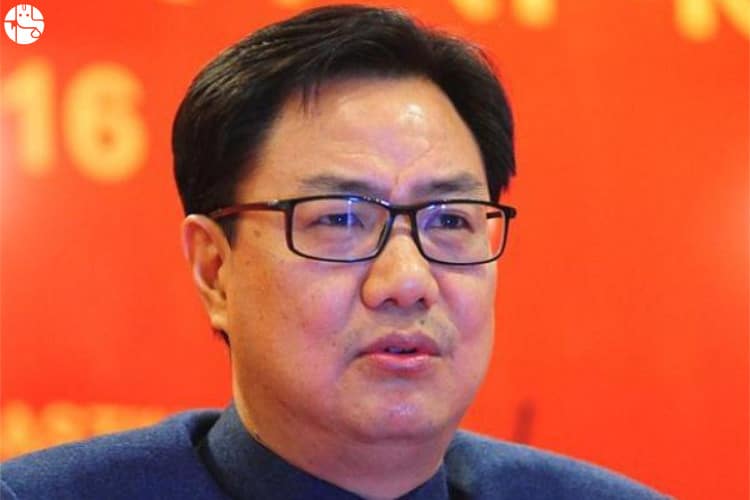 North-East (N-E) region is considered to be a significant frontier of Modern India. As per the political leaders, it is integral to the national existence and the country is incomplete without the inclusion of this significant portion. That is the reason why the Bharatiya Janata Party (BJP), presently the chief political party of India has been trying hard to expand its social base in the North-Eastern states. Well, BJP has been successful in this endeavour to a great extent. It has already formed government in Assam, the major state in the N-E region and Arunachal Pradesh.

Arunachal Pradesh holds a lot of importance in the present Indian political scenario. It is not just the largest state in the N-E region (by land area) but is also crucial because of the state’s status vis-a-vis our Asian neighbour the Peoples’ Republic of China (China). Successive Indian governments have ensured that Arunachal Pradesh stays safe and secure in the face of the claims made by China.

Will BJP Win in 2019 Lok Sabha Elections? Read in detail.

Well, as the 2019 Lok Sabha Election is around the corner, so everybody is curious to know how will Rijiju perform. Read on to know what Ganesha has analysed about his future:

The transiting Saturn is aspecting natal Mars. Transiting Rahu will be passing through the 8th House over Sun and Moon. Transiting Jupiter will aspect the 10th House.

The upcoming phase won’t be an easy going for Kiren Rijiju, predict the stars. He is likely to face several obstacles. He may even face opposition from within the party. Transiting Saturn won’t allow him to break the shackles so easily. Rijiju will need to work very hard to win this election from Arunachal West. Will your hard work yield success? Buy the 2019 Highlights Report and get the answer.

Misunderstandings Within The Party

The transiting Jupiter will enable him to retain the support from his traditional followers. But he won’t be able to make the desired impact on the voters. Misunderstandings within his party, lack of coordination & poor performance by the party workers will create difficulties for him.

Will Fail To Woo The Voters

The possibility of Rijiu winning the Arunachal West Lok Sabha seat is less. He may not win the seat, predicts Ganesha.