Know How Will BJD Perform In 2019 Lok Sabha Election 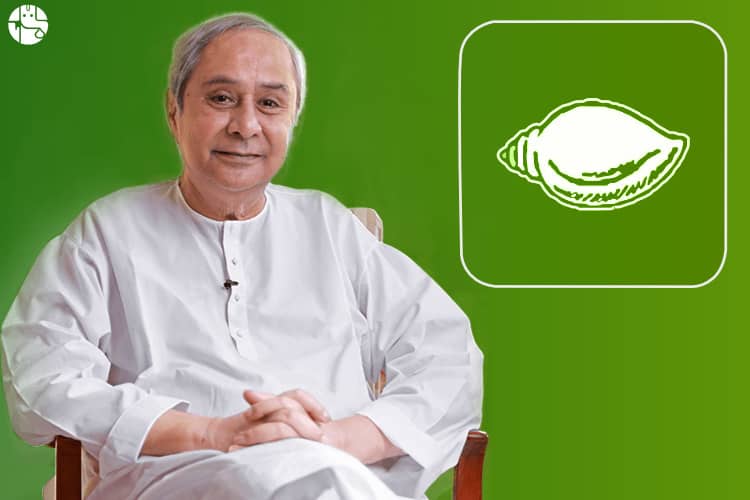 Indeed, socio-economic development and good governance are the main hallmarks of a progressive and happening society. And the chief responsibility of this transition lies on the institution of politics. They are required to lead the people to prosperity and harmony. But there is no magical formula which can alter the destiny of society in a few years. Poverty and ignorance have existed in Indian society since the last several millennia. So, it can’t be done away in a short span of time. However, the growth of society should keep on happening all the time with strong fervour. And this can happen only when an enlightened society directs and guides the polity in an appropriate manner.

Developing social consciousness among the people can do wonders as nothing can withstand the formidable peoples’ power, which usually leads to a positive political will. Well, Odisha (earlier Orissa) is considered as a classic example of how political will can change the destiny of people. Herein, Biju Janta Dal (BJD) being led by Naveen Patnaik has been ruling the state for the last 18 years (since 2000). And his strong political determination is coupled with stability as people have chosen the same party and the same leader which has given him an uninterrupted flow to carry out development and eliminate socio-economic backwardness.

Biju Janata Dal had an alliance with BJP in Odisha and it also supported the NDA in the centre from 1998 till 2009 when Naveen Patnaik decided to break the alliance and go alone in the 2009 general election. The decision gave BJD better result and independence.

In order to know how will Biju Janata Dal fare in the upcoming Lok Sabha election, read the following analysis by Ganesha

The transiting Saturn and Ketu will be moving over the natal Sun in the BJD’s foundation chart. Transiting Jupiter will be moving over the natal Sun during the 1st two phases of voting. Transiting Moon during the 1st and 3rd phases of voting will not be so favourable for the BJD. However, the influence of the Moon will be in favour of BJD on the 2nd and 4th phases of voting. BJD is currently under the influence of Saturn Mahadasha and Jupiter Bhukti. Do you want to know your future as per planets? Access the 2019 Highlights Report.

Will Find It Difficult To Retain Seats

With the established image of a firm and efficient administrator Naveen Patnaik, the BJD supremo can be a strong leader to the rival parties in the Lok Sabha election. However, it will be difficult for him to retain the seats in Odisha.

The impact of transiting Saturn indicates a very tough contest in the forthcoming Lok Sabha election. At the same, BJD’s traditional voters will continue to support the party. The winning margin will be very narrow in several constituencies. In fact, the party may lose several important seats.

Overall, Not A Good Show

BJD will face neck to neck fight in several constituencies. BJD may not repeat its huge victory of 2014 Lok Sabha election. But, thanks to the favourable support of transiting Jupiter, BJD will be able to win some important seats.

The vote share of BJD and its seat tally will reduce. BJD may not be able to repeat its 2014 stellar performance in the forthcoming election. However, BJD may go down but they won’t be out.