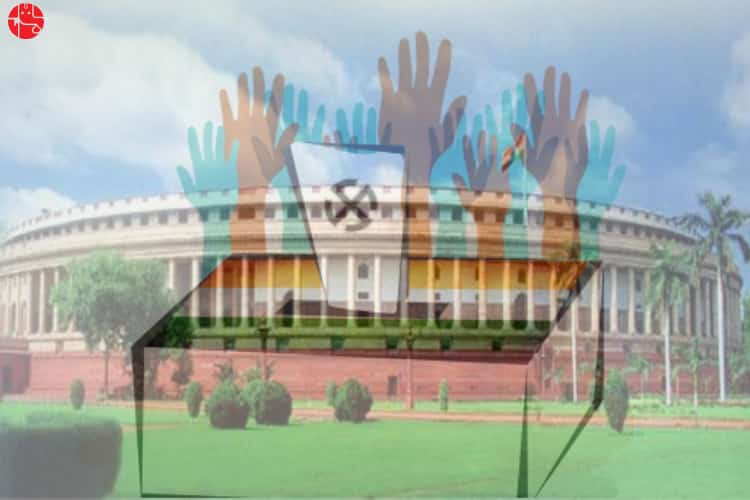 The Election is a barometer of democracy. It is the occasion when people can choose the best candidate and the best political party, which works in the interest of citizens and can eventually lead them to a golden reign of growth and prosperity. Genuine and vibrant democracy can not exist without conducting free and fair elections.

Well, in India, the world’s most populous democracy, elections are not just a socio-political exercise. Instead, they are also a colourful expression of life & zest, challenges & contest, promises & expectations. Elections generate excitement, they create moments when everybody thinks about the nation and democracy. With over 90 crore voters, various smaller political parties & the two major national parties the in the fray, elections 2019 in India will be a rigorous happening which is bound to touch every aspect of social life.

Below are the dates on which the seven-phase polling will take place:

The phase I polls will be held in 91 Lok Sabha or parliamentary constituencies in a total of 20 states.

The polling in phase II of the Lok Sabha election 2019 will be held on April 18. A total of 97 Lok Sabha constituencies spread across 13 states will be going to polls in phase II.

The polling in phase III of the Lok Sabha elections will be held on April 23 in a total of 115 constituencies spread across 14 states.

The Lok Sabha election 2019 phase IV polling has been scheduled for April 29. The polling will be held in a total of 71 constituencies of nine states.

Polling in phase V of the Lok Sabha election 2019 will be held on May 6. Phase V polling will be conducted in 51 Lok Sabha constituencies spread across seven states.

The states that would be going to Lok Sabha polls in phase V are Bihar (5 parliamentary constituencies), Jammu and Kashmir (2), Jharkhand (4), Madhya Pradesh (7), Rajasthan (12), Uttar Pradesh (14) and West Bengal (7).

Phase VI of the Lok Sabha elections 2019 has been scheduled for May 12. The polling will be held in 59 parliamentary constituencies spread across seven states.

Other Facts And Information About Lok Sabha Election 2019

Number of Phases For Various States:

Bihar, UP and West Bengal

Note: No state will go for election in 6 phases

The Election Commission announced the election schedule at 5:29 pm on 10th March 2019. Fiery Leo is the ascendant during that phase. Also, Mars is placed with Moon in another fiery sign Aries. So, it is bound to be a sensitive time frame for the country. The atmosphere will be rife with sloganeering, controversies, promises and war of words. The political leaders will exhibit aggressive behaviour. As Moon is with Ketu, the voting trend will be highly unpredictable and there will be a lot of confusion. The voter turnout will be high.

The ascendant and its Lord both are not afflicted, hence it looks like that the ruling party will make strong efforts to retain power. On the other hand, Lord of the 7th house (the House of Opposition) Saturn is afflicted by Ketu, so the opposition parties will be facing a tough contest. This election may bring out unexpected results, which may impact India’s political future in a big way. There may happen some untoward incidents and disruptions around the voting dates. But the law enforcing agencies will tackle the problem efficiently. Lok Sabha election 2019 may turn out to be one of the exciting events in Indian history.