Know How Will Congress Perform In 2019 Lok Sabha Election 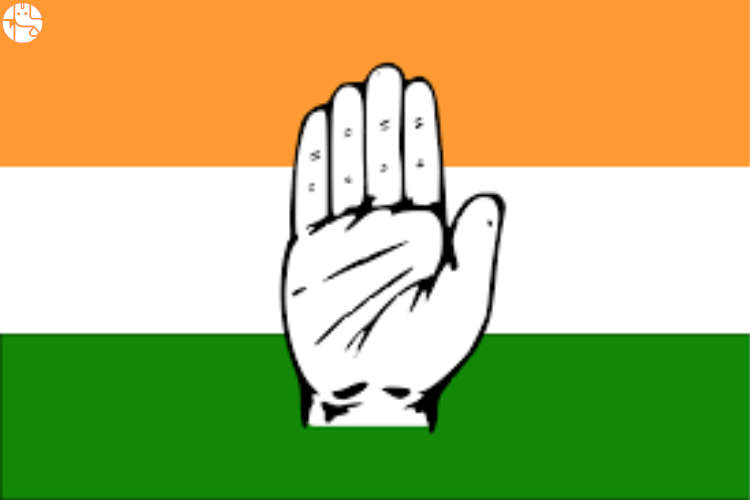 Indian National Congress (INC or Congress) is often referred to as the grand old party of India. It has ruled the country for most of the years since independence. Stalwart leaders like Pandit Jawaharlal Nehru, Smt. Indira Gandhi, Sardar Patel were from Congress. For long, India was associated with Congress more than any other political party. But things have changed in the last few decades. Congress has lost its monopoly over national politics. In fact, in the last Lok Sabha election in 2014, Congress was at its all-time low and could send only 44 MPs to the Lok Sabha (whose full strength is 545).

Lok Sabha election in 2014 did not just push the Congress to its lowest seat tally so far, it also elevated Congress’ chief rival Bhartiya Janta Party (BJP) to an all-time high, which acquired majority on its own for the first time. But that was in 2014. Things seem to have changed in 2019. Can Congress revive its fortunes in the upcoming 2019 Lok Sabha election? Will Congress increase its tally in this election? Will there be a change in regime? In order to get the answers to these questions, Ganesha has analysed the future of Congress in 2019 Lok Sabha election. Read on to know the prediction:

Congress May Get An Opportunity To Revive Itself

As Jupiter holds two key houses, the 1st and 10th, Jupiter's transit is likely to favour the Congress. The position of Jupiter will cause opportunities for Congress to strengthen its position in some states during the election. So, planets may help Congress boost its chances of revival. But the retrograde motion of Jupiter indicates that the revival of Congress will not be that big. At the same time, Congress may make gains in some states where the party is in alliance with other political parties. 2019 will be an eventful year in politics. But how will your individual life fare in 2019?  Access the 2019 Detailed Yearly Report and know the answer.

On the other hand, Congress is passing through Jupiter-Venus-Mercury Mahadasha period, which may not be favourable for the party. Venus is the Lord of the 8th house (House of Adversities) and is placed in the 10th House. So, the competition will be extremely tough and Congress leaders will face stiff opposition from both within the party and from its rivals. Even though Congress leaders may make spirited efforts to regain lost ground, the party will not be able to make the desired impact on the voters at large.

The Saturn-Ketu conjunction over Sun will be a difficult planetary configuration and it is likely to restrict the party’s progress. However, the close conjunction of Saturn and Ketu may create an element of surprise. It can bring unexpected developments for the grand old party of India. Also, Venus will be passing through the 2nd house in trine with Sun, which may lessen the malefic impact on the party. However, transiting Moon on the election date refuses to allow big rewards in the upcoming election.

Congress will be able to recover some of its lost ground. Its vote share will increase and seat tally may also improve. The party will strengthen its position in some states. However, the gains which Congress will make won’t be dramatic.