Know How Will BJP Perform In 2019 Lok Sabha Election 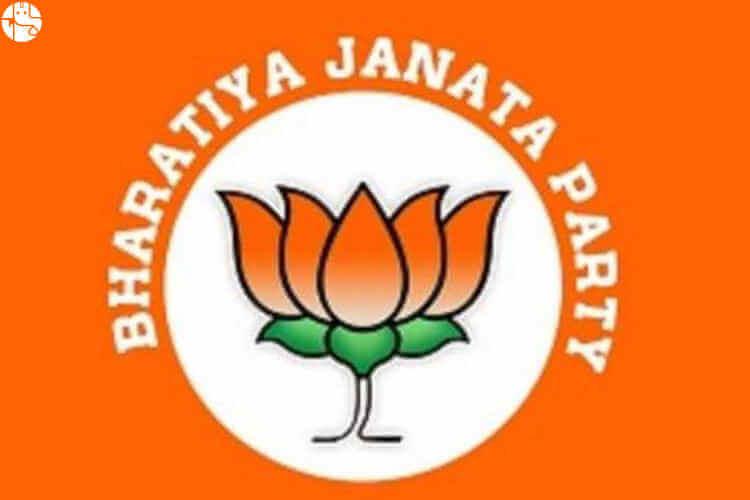 Indeed, the Bharatiya Janata Party (BJP) has risen fast and high over the last few decades. From a tally of mere 2 Members of Parliament (M Ps) which it won in 1984, the party went on to secure 85 seats in the year 1989. Riding the high pitched Ram Mandir wave, its tally further shot up to 120 in the 1991 elections. The party finally formed its government in 1998 in alliance with a number of regional parties (the alliance was called National Democratic Alliance). The year 2004 was a shocker for BJP as it lost power to the Congress-led United Progressive Alliance (UPA).

Who Will Win 2019 Lok Sabha Elections?


BJP again suffered a setback when under the leadership of L. K. Advani its efforts to bounce back to power in the 2009 Lok Sabha elections turned futile. However, the phase after that saw increased popularity of the then Gujarat Chief Minister Narendra Modi. It led to Narendra Modi being handed over the reins of BJP. Well, Modi led BJP to a grand victory in the 2014 election. For the first time, BJP got a majority on its own and its primary opposition party Indian National Congress (INC) was badly subdued. But things may not be the same in the 2019 Lok Sabha election which is going to take place in the months of April, May.

Though the Modi regime has taken some bold steps, whether they have pleased the people at large or annoyed them, will come out only when the election results are announced. Stakes are very high for BJP and Congress. It is stated to be one of the most fierce Lok Sabha election to have taken place in the last seven decades.

Meanwhile, Ganesha has analysed the future of BJP in the upcoming Lok Sabha election by invoking the stars. Read on to know the findings:

BJP is currently under the influence of Moon Mahadasha and Mars Bhukti. Lord of the 10th House Jupiter will be aspecting the 10th House. Transiting Rahu will be exalted in the Ascendant along with Mars. Besides, the Lord of the 9th House Saturn will be in the 7th House with Ketu. Venus will be exalted during most part of the voting time frame. The transiting Moon will be in close conjunction with the 9th House Lord Saturn on the result date.

BJP May Expand Its Social Base

The Moon-Mars Dasha period will be favourable for BJP. So, the fiery and aggressive campaign of the party will influence the voters. BJP’s traditional voters will continue to stay with the party. Besides, BJP may be able to expand its social base.

BJP will make inroads in the areas where it has not won in the past and which are considered the stronghold of other (Non-BJP) parties. The vote share of BJP will remain intact. However, Saturn-Ketu conjunction may cause some unexpected losses. Do you want to know the predictions about your career? Buy the 2019 Career Report.

BJP May Get Unexpected Gains

The phase starting from 22nd April 2019 will be good for BJP. In the time period from 29th April 2019 and 19th May 2019, more people will be voting for the party. This may also cause some unexpected gains.

BJP is likely to perform well in the upcoming Lok Sabha election. The party may lead NDA to success. BJP’s votes won’t lessen when compared with the last Lok Sabha Election (2014). However, a few important leaders may lose the election. BJP’s performance may even help NDA to surpass its earlier tally in Lok Sabha. NDA is likely to retain power easily in the months to come.