Know How Will Akali Dal Perform In 2019 Lok Sabha Election 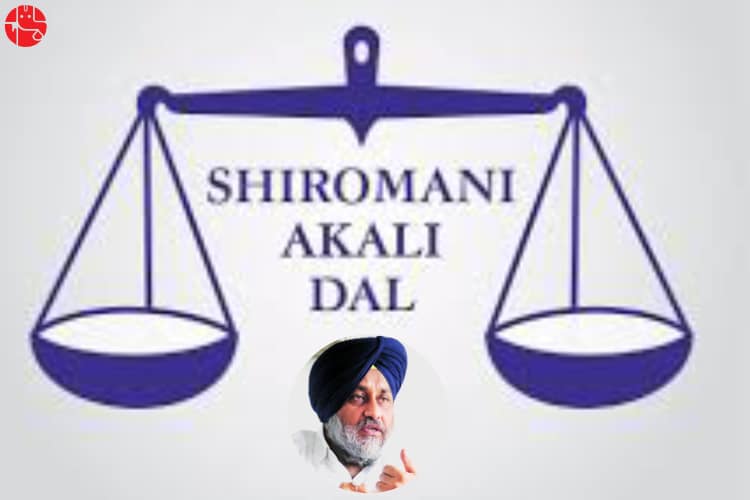 Indeed, diversity is a boon for nature. The enlightened thinking calls for richness and variety, whether ecological, biological or cultural. Only diversity can make things interesting as it can fill the world with so many colours. Differences are the bedrock of dynamism and activism. Without diversity, life gets monotonous and boring. Well, when it comes to socio-cultural diversity, India stands very tall. India is so diverse, plural and culturally very rich. In fact, it is stated that this country is the 2nd most diverse geographical entity in the world (next only to Africa, which is actually a huge continent).

This variety has created a highly unique identity, a very fine mosaic of so many individualities, just like the mighty ocean which contains the waters of so many rivers. No wonder, India is sometimes referred to as a Mini-World. With so many religions, languages, cultures, regionalities India is swarming with huge psycho-sociological richness. And of all these, the diversity in religion is very significant because it relates to the faith and emotions of the people.

Well, the Indian Constitution guarantees freedom of religion to all citizens. Accordingly, all people including the religious minorities have the right to practice, profess and preach their religion. In tune with this, we have some political parties which are formed to safeguard the interests of certain communities. Shiromani Akali Dal (SAD or Akali Dal) is a major political party of Punjab which chiefly stands for the Sikh community, the third largest religious minority in India (after Muslims and Christians).

For the last several decades, more so after the end of militancy (in the early 1990s), politics in Punjab has revolved around the two main parties, Akali Dal and Congress, with BJP being an alliance partner of the former. In most elections, either of the two major parties has been voted to power.

The alliance between Akali Dal and BJP has been long and mostly strong. Thus, Akali Dal is an important party in the National Democratic Alliance (NDA). Well, in the present political scenario, regional parties have come to hold a lot of importance. Thus, BJP wants a spectacular performance from its NDA partners including the Akali Dal.

Can the Akali Dal turn the tide in Punjab and win more seats for NDA? Read on and know what Ganesha says:

May Fail To Win Some Important Seats

Due to the adverse transit of Saturn, it won’t be easy for Akali Dal to make inroads into the Congress vote base. There will be stiff competition from the rival parties. So, Akali Dal may not get a good number of seats in several important constituencies.

Party’s Loyal Voters Will Stay With Them

Besides, multi-party contests in some prominent seats are likely to reduce SAD’s prospects. But thanks to transiting Jupiter’s benefic influence on the voting date, the party may win few important seats. Party’s traditional voters will stay with them and make them win in some areas. So, they will retain some seats.

The performance of Akali Dal will be average in the Lok Sabha Election 2019. The party is unlikely to improve or even retain its past tally (2014 Lok Sabha Election). At the same time, the party’s vote share may remain by and large intact.