Know How Will AIADMK Perform In 2019 Lok Sabha Election 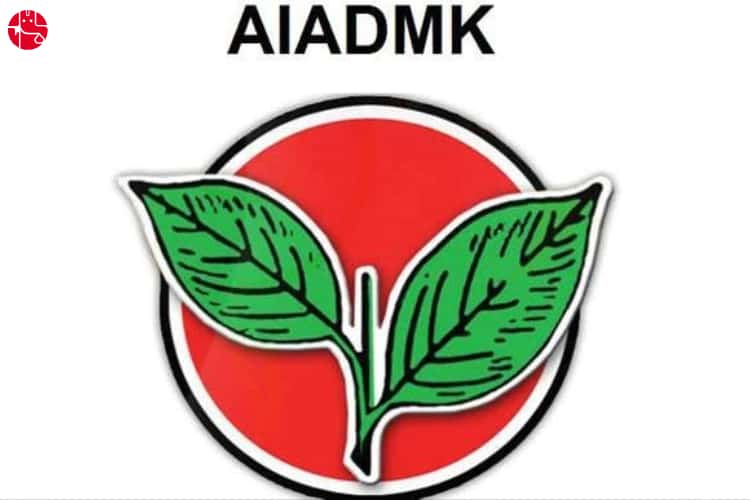 Tamil Nadu is stated to be socio-economically more developed than most other Indian states. It is high on industrialization and is one of the most urbanised states in the country. It is believed that one of the reasons for this success is that both the major political parties of Tamil Nadu (Dravida Munnetra Kazhagam (DMK) and All India Anna Dravida Munnetra Kazhagam (AIADMK)) have not wavered from the path of development even as they have fought each other fiercely for supremacy over Tamil Nadu.

AIADMK was founded in 1972 as Anna Dravida Munnetra Kazhagam (ADMK) by M. G. Ramachandran, a veteran Tamil film star and popular politician. It was set up as a breakaway faction of the Dravida Munnetra Kazhagam (DMK) led by M. Karunanidhi, then Chief Minister of Tamil Nadu, owing to differences between the two. Later, MGR prefixed the All India (AI) tag to the party's name.

AIADMK represents one of the poles of Tamil politics (the other being DMK). The party has won majorities in the Tamil Nadu Legislative Assembly seven times, making it the most successful political outfit in the state's history. AIADMK was led by the late Jayaram Jayalalithaa till 5th December 2016 when she died owing to some serious infections. Currently, AIADMK is the party in power in Tamil Naidu. Presently E. Madhusudhanan is AIADMK’s president while O. Panneerselvam is its chairperson. Besides, Edappadi K. Palaniswami is the present Chief Minister of Tamil Nadu. AIADMK is stated to be milder in its opposition to the domination of Hindi when compared to DMK.

Ganesha has analysed the performance of AIADMK in the forthcoming 2019 Lok Sabha election, the first one after the demise its chief leader Jayalalithaa. Read on to know the findings:

AIADMK May Fail To Repeat Its Stellar Performance

Due to the difficult transit of Saturn, AIADMK will face a tough contest during the ongoing Lok Sabha election. AIADMK leaders will find it difficult to strengthen peoples’ faith in the party. The party may fail to repeat its stellar performance of 2014, predicts Ganesha. In fact, the party’s fortunes are likely to go down. How will be your 2019? Buy the 2019 Highlights Report and know the answer.

At the same time, transiting Jupiter will help the party to win a few important seats. Besides, the party’s traditional voters will continue to be with them. This will enable AIADMK to win a reasonable number of seats in the upcoming election.

A Neck To Neck Battle In Some Constituencies

However, the party will be unable to make inroads in the rival party’s voter-base. There will be stiff competition and resistance, thus the party is likely to fall short in a few important constituencies. At the same time, the party will fight a neck to neck battle in several seats and may surprise their rivals with some important wins.

The vote share of AIADMK will get reduced during the ongoing election. This will make their seat tally go down when compared to the last Lok Sabha election. On the whole, the party may not perform very well but they may surprise everyone with unexpected victories in a few seats.