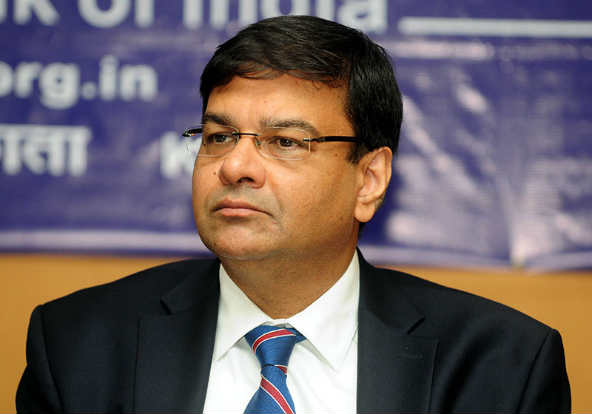 Talk about qualifications, accomplishments and calibre, and fit Urjit Patel into the picture, and you will be surprised how well it all turns out to be! The new RBI Governor has an enviable profile, which can make anyone just marvel at his potential and capabilities! Holding a Bachelor's degree from the London School of Economics, M. Phil Degree from the Oxford University and a Doctorate from the Yale University, the bespectacled gentleman has held many important positions and has either headed or has been a part of various high-level committees. His appointment as the next 'Big Boss' of India's central economic machinery, has been received well by the masses and now it is to be seen how he will fare in his capacity, when he takes over Raghuram Rajan in September this year. In this article, Ganesha presents the astrological analysis of Patel and gives an overview about his probable performance.
Urjit Patel – RBI GOVERNOR
Birth Date: 28 October, 1963
Birth Time: Unavailable
Birth Place: Modasa, Gujarat, India
SOLAR HOROSCOPE

[Owing to the unavailability of credible birth-time of Urjit Patel, the analysis and predictions have been done on the basis of the Solar Chart/ Surya Kundli with the help of his birth-date and birth-place only.]
Astrological Analysis of the Solar Chart of the New RBI Boss:
The Astrological Recipe for Urjit's Ascension:
The Ambitious Patel:
Sharp Logic and Innovative Abilities – Some Key Strengths
The Flipside:
The Overall View:
With Ganesha's Grace,
Tanmay K. Thakar
The GaneshaSpeaks.com Team
Are you curious to know how you will perform in your career in the upcoming year? Are you facing some problems in your professional life? Then our customised report – Career Report 1 Year will provide a detailed overview of the year ahead. Order now!
Share