Know What The Future Holds For Facebook Chairperson Mark Zuckerberg 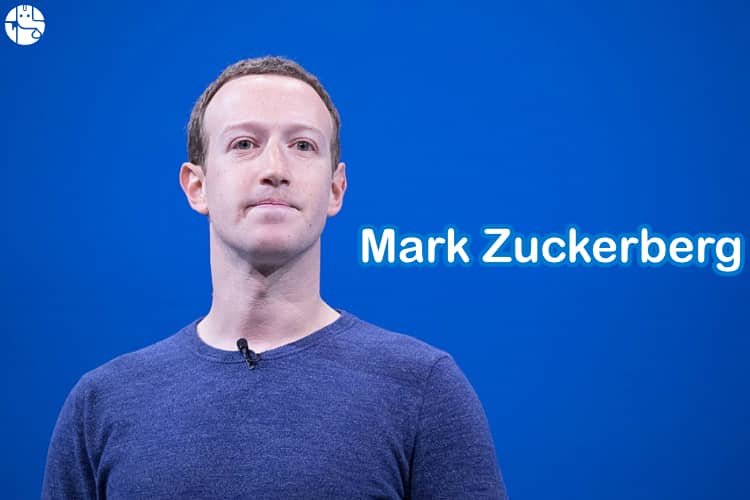 Indeed, the world moves by the power of imagination and innovation. And there are a few who can trigger big changes which elevate the quality of human life in a drastic manner. Well, Mark Zuckerberg is one such entrepreneur. He is the co-founder, CEO and a leading chairman of Facebook, a medium which has majorly transformed life and communication in the last several years. Having attended Harvard University, Zuckerberg made it big in his studies since his childhood days.

Zuckerberg is now one of the most influential people and was ranked 10th on Forbes list of World’s Most Powerful people, with an estimated net worth of a staggering 66.6 Billion as of February 2019. He also became the youngest self-made billionaire at a very tender age of just 23 years old. Furthermore, Zuckerberg is married to Priscilla Chan with a daughter named Maxima Chan Zuckerberg! His present is very bright. How will be his future? Read on to know this answer:

Will Work Harder To Achieve Goals

Mark Zuckerberg, a well known American entrepreneur, is born with Leo Ascendant. He is to enter in his 36th Year in the month of May. The period during his 36th year will start with new challenges for this savage coder, as per his birth chart. He needs to accept new challenges willingly and work hard over the same to run the show well enough. The period from mid of August seems progressive for him. From 5th November onwards, the planetary movement will push him harder to achieve his goals, in general. Know your future. Buy the 2019 Highlights Report.

May Run Into A Controversy

The current planetary position, at the beginning of his 36th year, does not sound a happy proposition for this genius. Movement of Mars in the company of shadow planet Rahu indicates that Mark Zuckerberg is to remain determined and work hard to run his show. However, there are chances that he may run into some controversy in his pursuit and therefore, he needs to keep his cool and handle this much tactfully with due delicacy. He also needs to avoid any kind of conflicts and become more accommodative. Some financial problems may emerge, more so during the second half of the year. He will, however, accept new challenges willingly and work hard over the same to keep making progress in his pursuit and kill his game. The period around 22nd May to 21st July seems to be a challenging time for Mark Zuckerberg. He needs to exert more and keep off any kind of controversy about the functioning of his endeavour, apart from handling his finances carefully. Besides this planetary position and their movements can disturb his social life to an extent. Some issue or other related to the family can put him in discomfort but he needs to keep his cool and aim at maintaining peace and harmony in the family.

Some Major Change For Good Envisaged

There can be some disruptions in his married life, though he will be in a position to manage the issues efficiently. From around mid of August, things are likely to start moving his way as he may have more freedom to perform from 5th November 2019. Now he will have enough time to recover some lost ground in his business. Some major change for good is also envisaged from November 2019 to end of March 2020. Mark Zuckerberg will be able to make a desirable level of progress in his pursuit and at the same time from April 2020, he is to experience stiff competition in his business, for real. He needs to formulate a sound strategy to score over his competitors as well!

Overall, the future seems progressive amid some arduous hurdles on the way for this legit birthday star and thus we wish all the best!