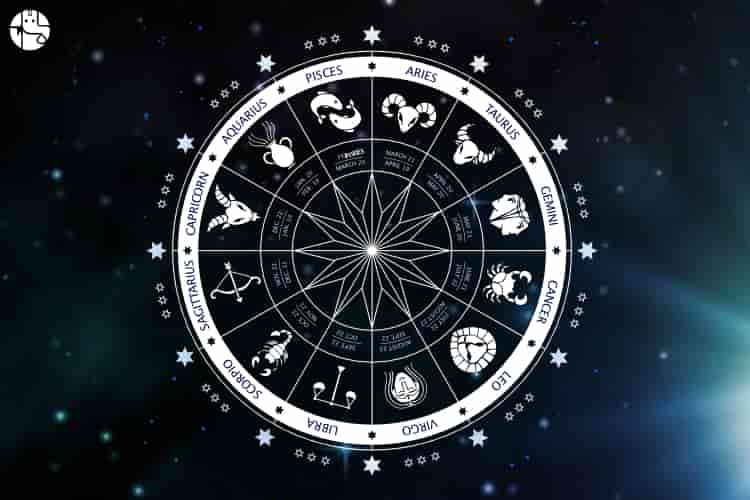 Many people are doubters of astrology. They tend to be people who have no knowledge or direct experience of Astrology. Here we would be telling you why we should believe in Astrology. Before we move on, let’s know the meaning of astrology.

It is the study of the movements and relative positions of celestial bodies interpreted as having an influence on human affairs and the natural world. It uses a person’s birth chart to explain their personality and forecast the likely events that will happen in their life.

Learn how the planets may be affecting your future. Talk to our astrologer!

Why should we believe in astrology?

The astrologer uses science, art and interpretation to provide insightful analysis of the past and guidance to the future. An astrological analysis is a practical, valuable tool for understanding the events of life as well as making important and successful decisions about different activities, investments, and relationships.

If you are curious to know why should we believe in astrology for marriage, Talk to our astrologer.

In a sense, astrology works. It can work quite well, as practised today. Any person who asks for the advice of astrologer or visit him, end up feeling benefitted and satisfied. You are told things about your character and life and are explained how mysterious forces in the universe shape your future. In this generally disconnected modern society, you feel connected to the world around you. Most likely, you even get some useful advice about your future.

Is astrology a science?

Benjamin Franklin: He was a publisher, inventor and statesman. Franklin used astrology for the declaration of Independence.

ISRO Scientists: Like everyone else, even ISRO scientists believe in lucky charms. You may or may not believe in Rahu and Ketu messing with your life, but ISRO scientists do not take any chances. If astrological beliefs help a launch being successful, then who minds, right?

There are many more in the list of powerful and influential figures who have used astrology in history, including presidents, CEOs, financial planners, brokers, accountants, lawyers and other numerous professionals.

Know what your horoscope has to say about your career, investments and health in free astrology reports.

Today people in many professions use Astrology mainly because of three reasons, first, it works, second It is accurate and third it helps them to manage their life more effectively and make their decisions more successful.

So why believe in astrology? The answer is because it works!

Let’s explore some more interesting reasons to believe in astrology and how astrology can be your BFF. Click To Read