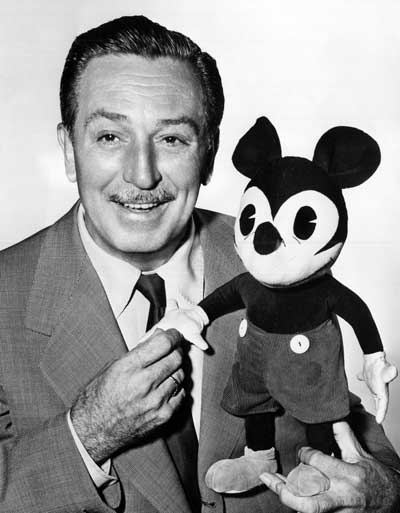 One of the most iconic cartoonist of all-time, Walt Disney was a real genius in every sense of the word! With his super-adorable and ingenius creation of the cult cartoon character – Mickey Mouse, Walt Disney has achieved a legendary status in the world of cartoons and creativity! Let's take a look at his astrological portrait and get an idea of the planetary combinations that bless a person with so much creative excellence!
Walt Disney
Date of Birth: 05th December, 1901
Time of Birth: 00.35
Place of Birth: Chicago, USA
NATAL CHART