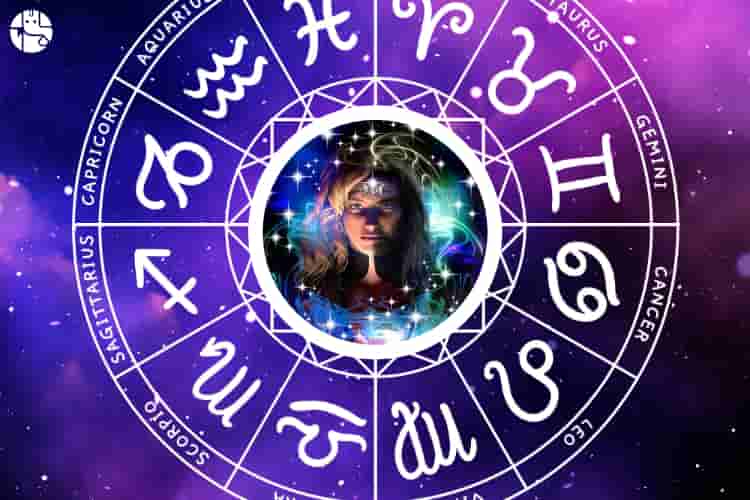 People are now beginning to face black magic and its ill effects. Black magic is one of the most feared concepts. Black magic practices have drawn the attention of people from ancient times and have been worried by all.

But is there something like black magic? Does it work? How to keep safe from black magic? People have been asking from time to time that does Vedic astrology holds black magic remedies and can counter their spells. Ask our astrologer to find out if you are a victim of black magic.

Let us explore the topic. In this article, we would discuss in depth that does black magic exists and how Vedic astrology deals with it. For better understanding, lets first understand what black magic is.

Black magic has been known for its harm and dealing with powers that are beyond the realms and are capable of doing terrible things to humanity. Someone usually casts a black magic spell to harm another. Want to determine if you are under the curse of Black Magic, talk to our astrologer now!

Black magic works on the subconscious level and most of the time, the effects are more on the victim’s mind which then can progress on to physical illnesses, often the innocent and weak fall easy prey for this hideous act. Black magic deals with the realm of paranormal worlds, which may include some spirits like Bhoot, Pishaach, Pret, and many others. The practitioners of black magic gain access to one or more of these powers and get their jobs done.

Vedic astrology, on the other hand, deals with the study of horoscopes through navagraha, 27 nakshatras, 12 signs and 12 houses of the horoscope and their combinations. Then through their different combinations, the past present and future of native are calculated. According to Vedic astrology, there are certain planetary positions in your horoscope which make you more susceptible to black magic and other negative energies because most of the spirits mastered and used by the practitioners of black magic come under the significances of one these planets. So it is clear that spirits belong to and they can be controlled through these planets among Navgraha.

Hence Vedic astrology fully recognizes black magic and suggests measures to overcome the effect of black magic to save lives. With the help and guidance of expert and Vedic astrology, black magic practices can be dealt with, and remedies cure the native from these spells.

If you think you have a black spell cast upon you, our expert astrologers can offer you astrological remedies for black magic and help overcome it.