An Exalted Venus along with Mars and the Moon scripts the phenomenal success of Zakir! 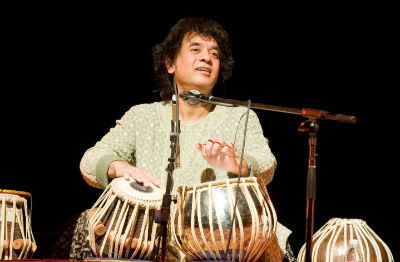 The Astrological Portrait of the Tabla Legend!
Ganesha wishes good luck and bright future ahead to Ustad Zakir Hussain.
With Ganesha's Grace,
Rantidev A. Upadhyay
The GaneshaSpeaks Team.Com
Share