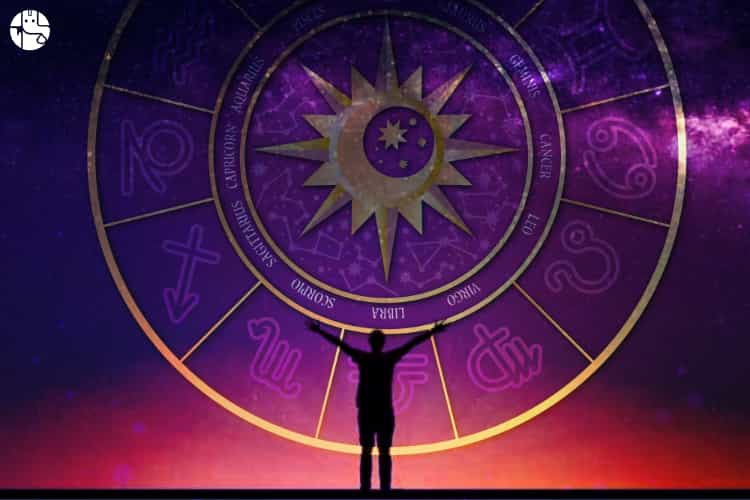 Have you seen someone who all of a sudden gets angry or overreacts on something? Most of the people have no idea about why are they getting so emotional or angry. Here you would understand how your emotions and psychological states are affected by the planets.

From the time when humans take birth, the positions of the planets have effects on the body. These planetary effects on human behaviour create different temperaments, which manifest in different ways.

Planets mainly focus on the movement of the sun and moon. Considering our star sign, when we are born, the nine planets, along with the stars like sun and moon are decided and placed accordingly. Planetary movements and their transits through the sky in the past, present and future play a vital role in the zodiac signs.

The astrology has obtained its meaning from the placement of the planets in various positions. At the time when a person is born - the particular position of every planet in the solar system, including the stars like the moon and the sun are represented in the various houses of astrology as per an individual's natal chart. This action and configuration influence the human life on earth. These planets have a natural force which affects biological, physical, mental-emotional states of the individual. Their different configurations, location and sizes have either positive or negative effects on mankind.

Are your moods or behaviour affected by the phase of planets, talk to our astrologer to find out!

There is a direct correlation between the way planets influence someone and how we respond.

Astrologers can predict how the change in planetary positions can impact us and how humans can mitigate their influences through the proper application of principles. Humans will experience the influences of change in the planetary positions in all their activities. But astrologers can predict the future and determine destiny by observing the positions of the planets. Want to know about your future simply ask our astrologer!

Can the Moon And Planets Affect Human Behaviour?

Can planetary cycles directly affect individual human events? According to astrologers, it is possible. The moon controls your emotions and those of others. People are more prone to violent behaviour, anxious, combative, confident on the full moon. On the other side, people are tired, want to withdraw and reflect on the new moon.

You would now have been understood how your behaviour is tremendously affected by the moon and other planets. To know what is coming to maintain positive and calm behaviour, talk to our astrologer now!