A concoction of popularity, power as well as opposition and criticism await Turnbull! 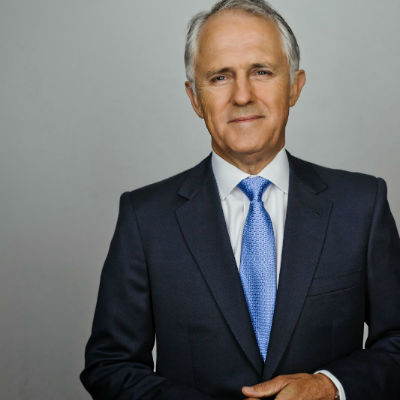 Australia's new prime minister Malcolm Turnbull, whose glittering career ranged from the law to investment banking and tech start-ups before entering public life, has a compelling way with words but a reputation for arrogance. A formidable opponent in the courtroom and the boardroom, the 60-year-old multi-millionaire will need all his charm to unite his conservative Liberal Party which at times has recoiled from his socially liberal views.
Some in the party ranks were quick to condemn Turnbull for his ousting of outgoing premier Tony Abbott, who just two years ago swept to a convincing electoral victory. But what lies ahead for this flamboyant new PM of Australia?  Read on to know...
Malcolm Turnbull: Australia's New Prime Minister
Date of Birth :-  24th October, 1954
Time of Birth :-  Not Known
Place of Birth :- Sydney, Australia
SOLAR CHART

[Owing to the unavailability of credible birth-time of the Mr. Turnbull, the analysis and predictions have been done on the basis of the Solar Chart/ Surya Kundli with the help of his birth-date and birth-place only.]
Important Astrological Observation :-
Astrological Predictions :-
1. How will the path ahead be for the new Prime Minister of Australia?
2. Though Turnbull has been popular from long, what has suddenly catapulted him to such a position of power?
3. Will he be able to perform well?
Ganesha wishes a great time ahead to Malcolm Turnbull and also great success.
With Ganesha's Grace,
Rantidev A. Upadhyay
The GaneshaSpeaks.com Team
Share