MK Gandhi and the beauty of strong planets in Kendra positions: A Wonderful Astrological Portrait! 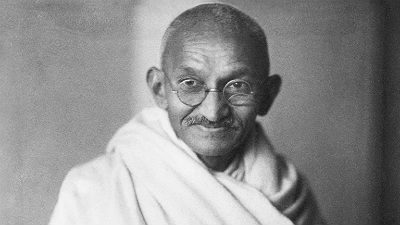 Mahatma Gandhiji
Date of Birth  :- 02 October 1869
Time of Birth  :- 07.45 am
Place of Birth :-  Porbander
NATAL CHART
The Astrological Sketch of the 'Mahatma':
The Planetary Picture on the day of his unfortunate death:
May Mahatma Gandhiji’s soul rest in peace and may his glory eternally enchant people.
With Ganesha’s Grace,
Kashyap Rawal
The GaneshaSpeaks.com Team
Share