The King of Planets – Atmakaraka 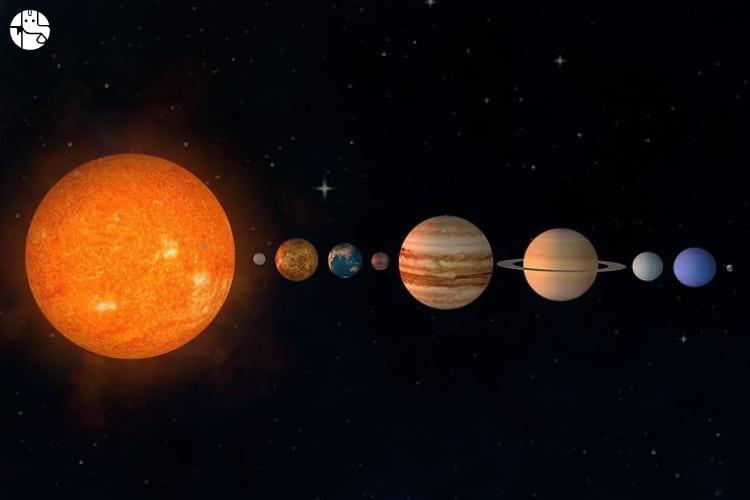 According to Vedic Astrology, each planet influences the native to a certain degree in positive and negative ways. Each planet signifies some aspect of life. This is termed as Karaka. There are seven Karakas identified by the astrologers. But it is believed that the planets Rahu and Ketu cannot have any karaka because it signifies salvation or liberation. Of all the karakas, the Atmakaraka planet is in the highest degree. The different karakas are:

The Atmakaraka planet in the birth chart is the one that has the greatest longitude. Out of the Sun, the Moon, Mercury, Venus, Mars, Jupiter, Saturn or Rahu, anyone can be the Atmakaraka Planet in the kundali of the native.

If the Atmakaraka in the kundli is strong, it helps the other karakas in the chart to produce good results. It helps to reduce the adverse effects of the weaker planets. But if the Atmakaraka is weak, the strongest and the most benefic planets also might not be able to give the best result.

Planets as Atmakaraka and its effect

As mentioned above, every planet except Ketu can become Atmakaraka, but each will have its own influence on the native. Let us find out what happens when a particular planet takes up the role of Atmakaraka planet.

According to the Vedic Astrology, every individual is reborn to attain and realize the unaccomplished desires of the previous lives. When the Atmakaraka planet is realised, then the bondage and Moksha can be determined. If the Atmakaraka is in favour, the native experiences positive influence of the planets and all the work is completed. On the other hand, if it is not in favour, the completion of work becomes difficult. The native may take some wrong decisions. The soul is meant to meet with God and attain salvation. So, it is believed that the Atmakaraka Planet provides Moksha. But the mere presence of Atmakaraka in the kundali will not be enough to provide moksha. One has to take steps towards it by leading a satvik life and dharmik life.