Planetary combination for a political career 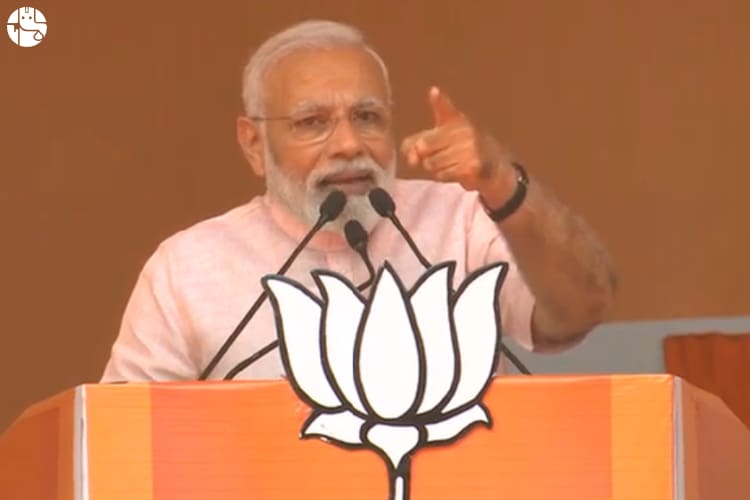 The youth of this generation is very excited to get into politics. The reason behind is politics is such a profession which gives you fame, respect, power, wealth and money. But it is not easy to become a good politician.

Even an individual with politics background may not be a successful politician. This is why it is important to get a career prediction from an Expert Astrologer because astrology and career are strongly connected.

Special qualities are needed to be a successful politician. Qualities like communication skills, wisdom, domination, good orator, courage, leadership, diplomatic vision are inevitable to be successful as a politician.

Career astrology helps you to know whether you have these qualities or not.

Get a Career Report to know which profession will give you fame and success in your life.

1. What are the important houses to be considered in a career horoscope?

First, second, third, fourth, fifth, sixth, ninth and tenth are the important house to predict for a career in politics.

2. What are the main planets for political success?

Sun, Jupiter, Saturn, and Mars play a vital role in your horoscope to be a successful politician.
a) The Sun is the soul and it represents power, position, leadership, government. Sun should be in a good position to be a politician.
b) The Moon rules the mind and makes your mind strong. For taking good decisions with any hesitation, you should have a strong mind.
c) Jupiter excels you with goodwill, reputation, Justice and purity, and so the positions of Jupiter should be strong in a horoscope.
d) Mars plays a major role as it is for wars, quarrels, courage and strong leadership power. Mars empowers you with the fighting spirit and move ahead without hesitation.
e)Saturn is for justice, hard work, shrewdness, calmness, carefulness, service to people and connect with people.
f) Rahu empowers manipulation, and it is a vital trait for a successful politician.

3. What are the planetary combinations required to become a successful politician?

Get a Janampatri and see whether you have such planetary combinations to become a successful political leader.

Talk to An Astrologer to know the yogas of a politician in your horoscope.