The Great Philosopher Valmiki : A sage born out of an anthill 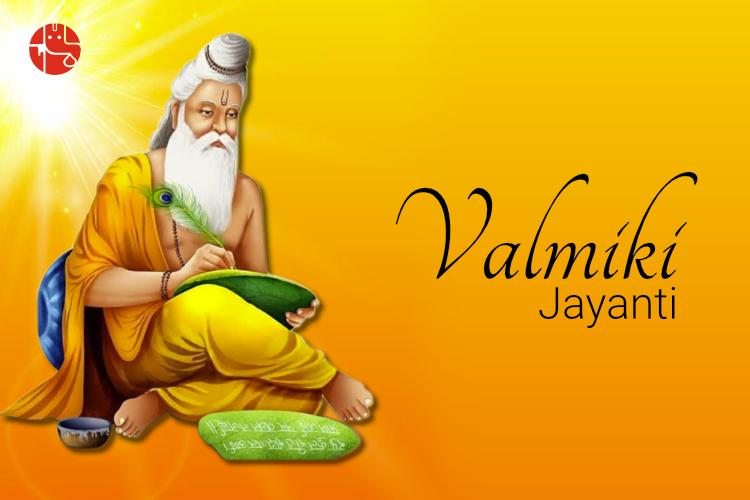 All About Valmiki Jayanti 2020: Date and Celebration

Valmiki Jayanti, also known as Pargat Diwas, marked the birth anniversary of the great ancient Hindu poet of prior era. On this day, Maharishi Valmiki is worshipped as an avatar of God by the members of the Balmiki sect, and all the temples dedicated to the Valmiki are honorably decorated with the flowers across India. The most famous temple is located in Thiruvanmiyur, Chennai and is said to be 1,300 years old. This temple is considered of higher importance as after writing Ramayana, Valmiki rested at the spot and later the temple was constructed. Now the temple stands on the East Coast road named as Valmiki Nagar.

In India, Valmiki Jayanti is marked as the auspicious day for the Indian Culture and the day is celebrated with great zeal. On this day, people take part in a procession called a Shobas Yatra, or Parade in which people having all faith are dressed in a saffron-coloured with plumes and paper in their hand, and march through the streets of Valmiki territory followed by reverential singing.

The day holds a great significance as per the Hindu culture as on this day Valmiki had made an unparalleled contribution to the Indian culture by authoring the great epic book like Ramayana, Mahabharata, and several Puran. He is also one of the characters who received Lord Rama’s wife Sita in his sermon and taught Luv and Kush during his exile.

The celebrations of Valmiki Jayanti happens to be a tribute to the sage who conquered his limitations and encouraged the masses to stand up against social justice. He also propagated the value of Lord Rama and upheld him as a man of penance.

List of Rituals to be Observed During Valmiki Jayanti:

Valmiki Jayanti observes the birth anniversary of the great author and sage, Maharishi Valmiki. He is the author of a great Hindu epic Ramayana and also revered as the “Adi Kavi” means the first poet of Sanskrit literature. The mention of 24,000 verses that are divided into 7 Kandas (Cantos) in the book of Ramayana made him the subject of honour.