Uncover all the facts about Hindi Diwas 2023 and its significance 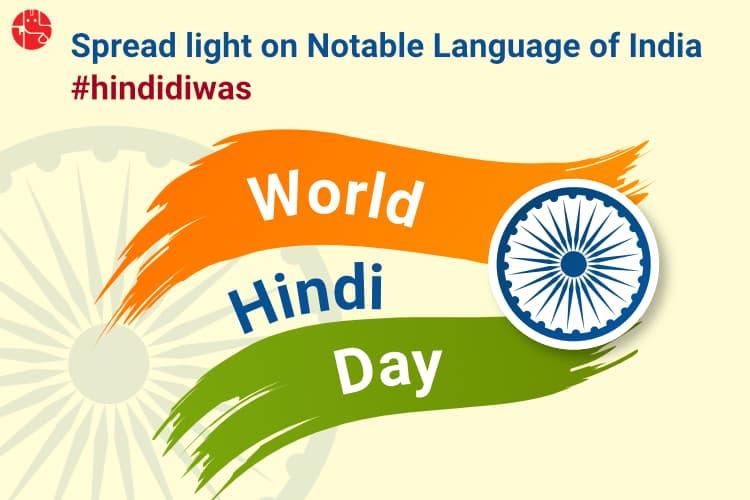 We all feel that love and connection with each other in India despite being from different religions. This is due to the Hindi language that weaves everyone together. To pay respect to this notable language, Hindi Diwas is celebrated across India and other places in the World. This day is also referred to as Hindi day or Hindi divas. The Constituent Assembly of India had approved this language as one of the two formal linguals of the Indian Republic.

Hence, Sept 14 is observed as the Hindi Diwas every year, after being adopted by the Constituent Assembly of India in 1949.

Hindi, penned down in Devanagari script, was accepted as the official language as per the Article 343 of the Constitution of India. The Constituent assembly got approval for its decision on the 26th of January, 1950 – the day when the Constitution of India started operating. The usage of Hindi as the prime communication language began in 1950 in the Union government of India. The year 1953 marked the celebration of the 1st Hindi Diwas.

Not only that, but Hindi is also the key language used for communication between the State governments and the Union government. Additionally, the State governments had the freedom to choose other languages in alignment with their specific states. Thus, apart from Hindi and English, the Constitution of India sanctioned 22 languages as formal ones.

History and Significance of Hindi Diwas

The drafting committee of the constitution was greatly perplexed about finalizing the language, which could be the face of India, due to its vast culture. As Hindustani was widely used by Hindus as well as Muslims in North India, Mahatma Gandhi had declared his desire for its adoption as the native language. Many people, including Beohar Rajendra Simha, Hazari Prasad Dwivedi, and others held rallies and campaigns for Hindi. The reason being it was the topmost vocal language.

Sept 14, 1949, was the 50th birthday of Beohar Rajendra Simha, the day on which the results were in their favour and Hindi was declared as the official language. However, it is worth noting that the Indian Constitution doesn’t approve any of them as the national language, but Hindi and other 21 languages are known to be the formal ones.

What To Do For Hindi Day Celebration?

Some Facts About Hindi

Celebrate Hindi Diwas with great honour, convey love and respect dedicated to our dear language this September 14 2023. Happy Hindi Day to all.